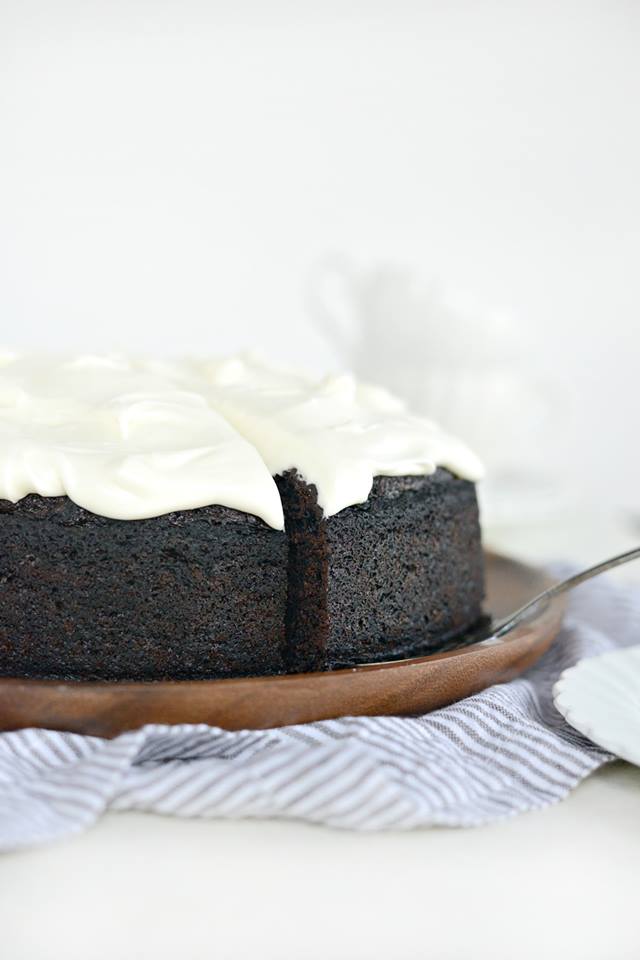 Nigella’s Chocolate Guinness Cake with cream cheese frosting sounds perfect for dessert on St Patrick’s Day.  I pinned the recipe on my St Patrick’s day ideas on my Pinterest. An Irish potato and cabbage dish called Colcannon which is sort of like Bangers and Mash was on my facebook feed today from George Hirsh.  I pinned the recipe on my St Patrick’s Day ideas board on my Pinterest. 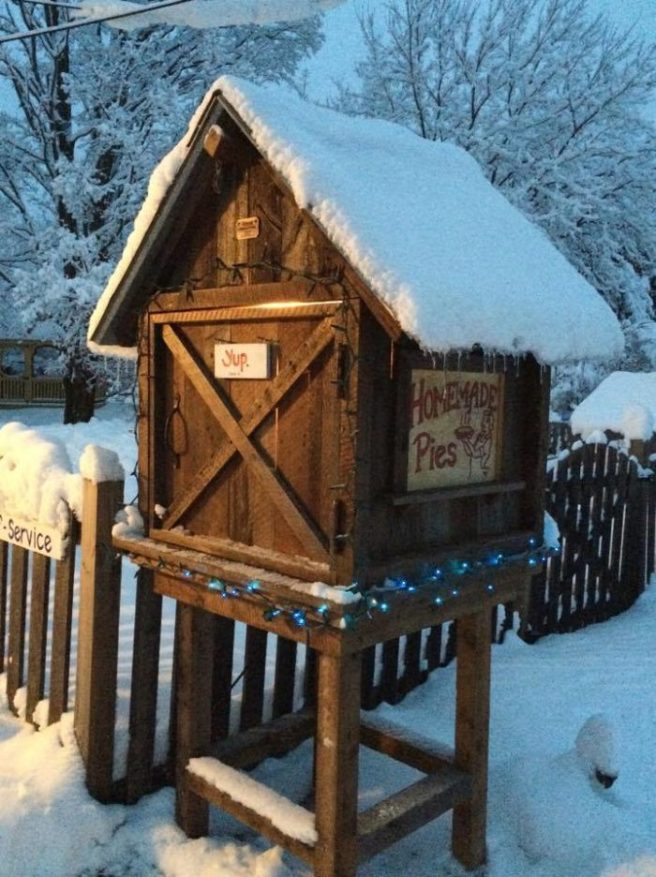 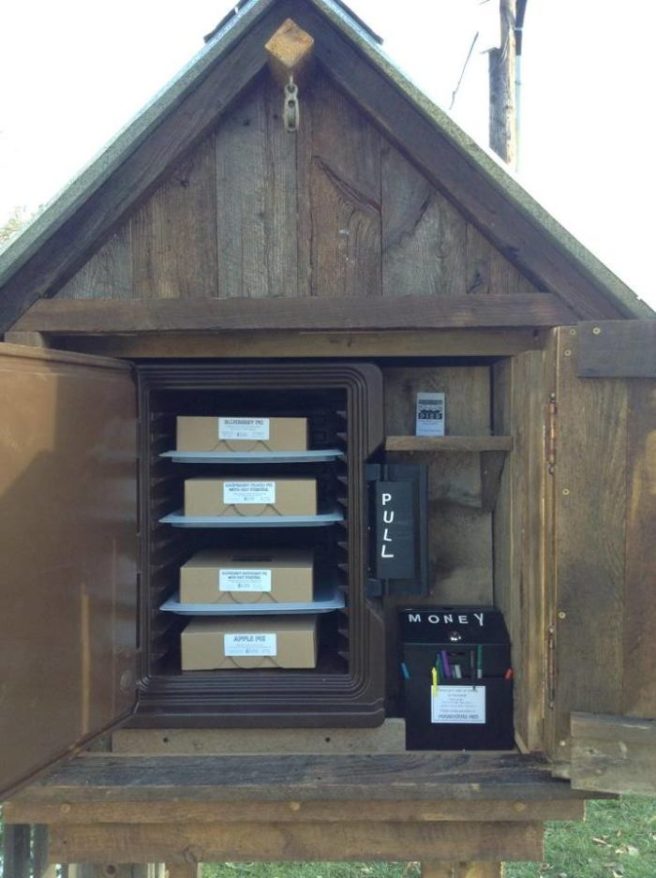 A really neat pie place in northern Vermont called Poorhouse Pies has a winter stand that is self serving for their pies.  Two women that are former Chefs make the pies. 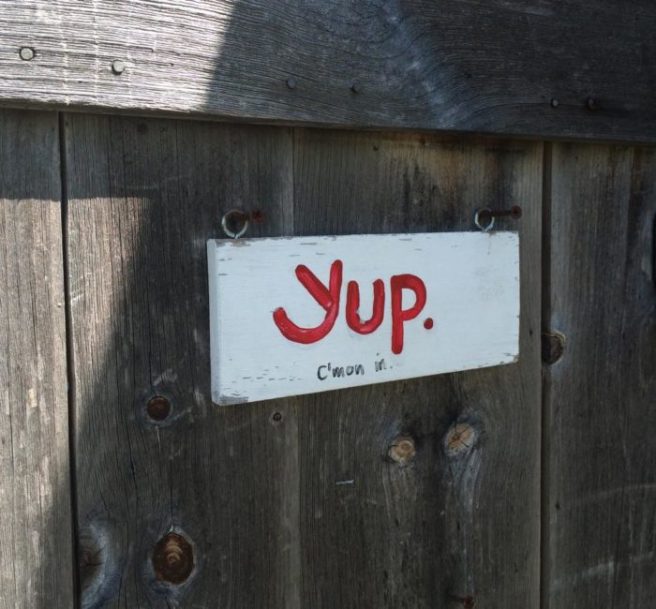 When there are pies in there, they put up the “yup” sign. 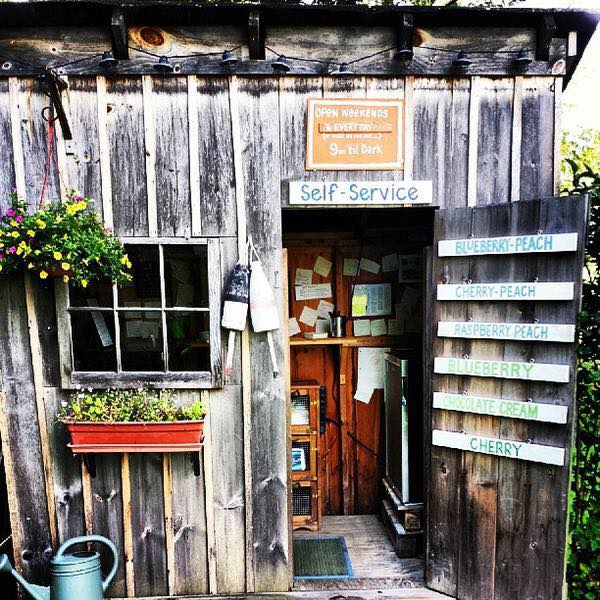 In the summer, they have their regular pie stand that has a refrigerator inside. 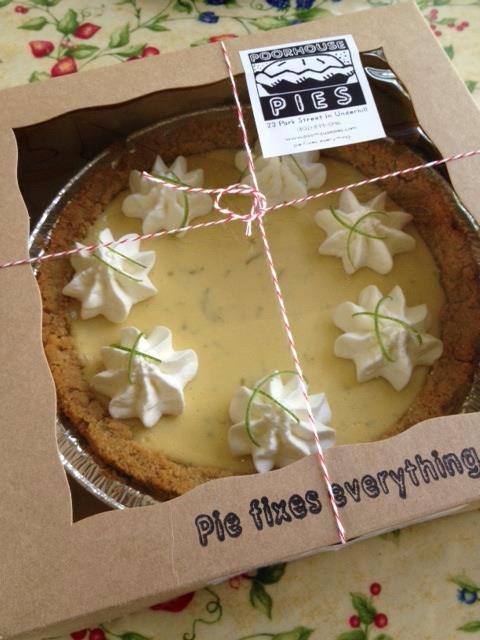 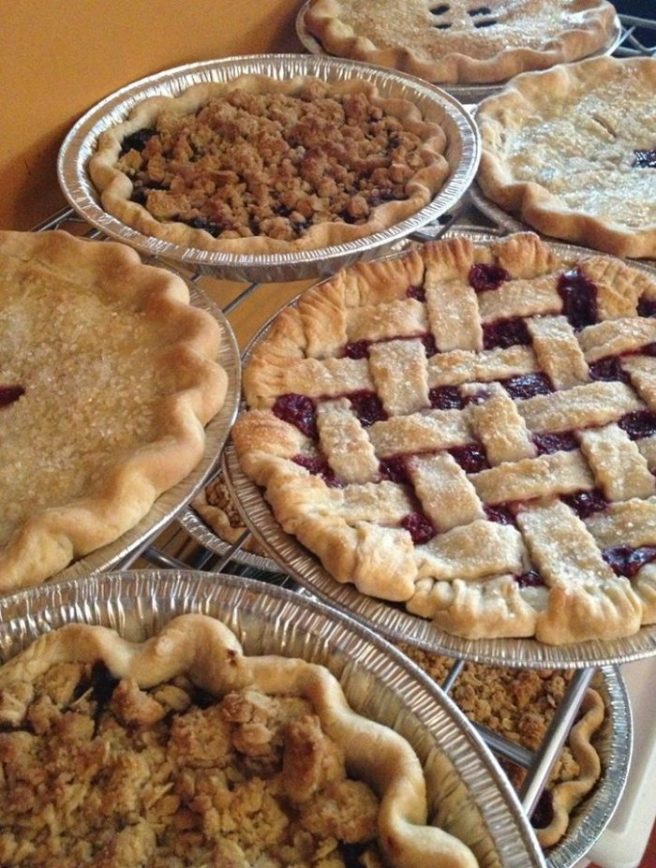 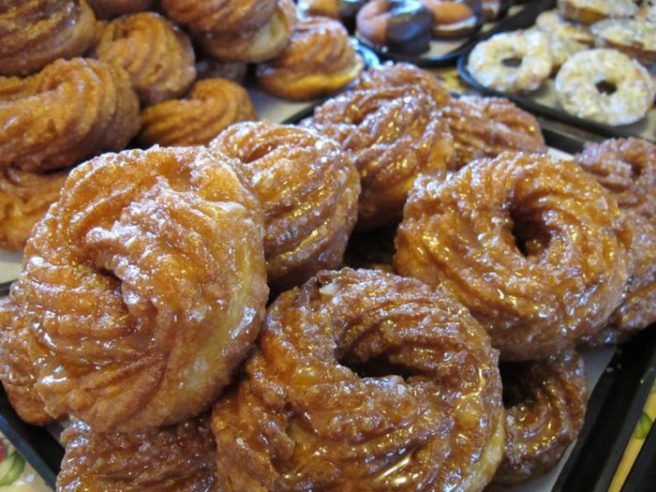 On Sundays on special holidays and stuff they sometimes make donuts.  The donuts are out there early in the morning and the lines start and the donuts are gone within a short time.

I figured out where they might have gotten their recipes from or a close match searching and searching on the web for their ideas on wonderful donuts. 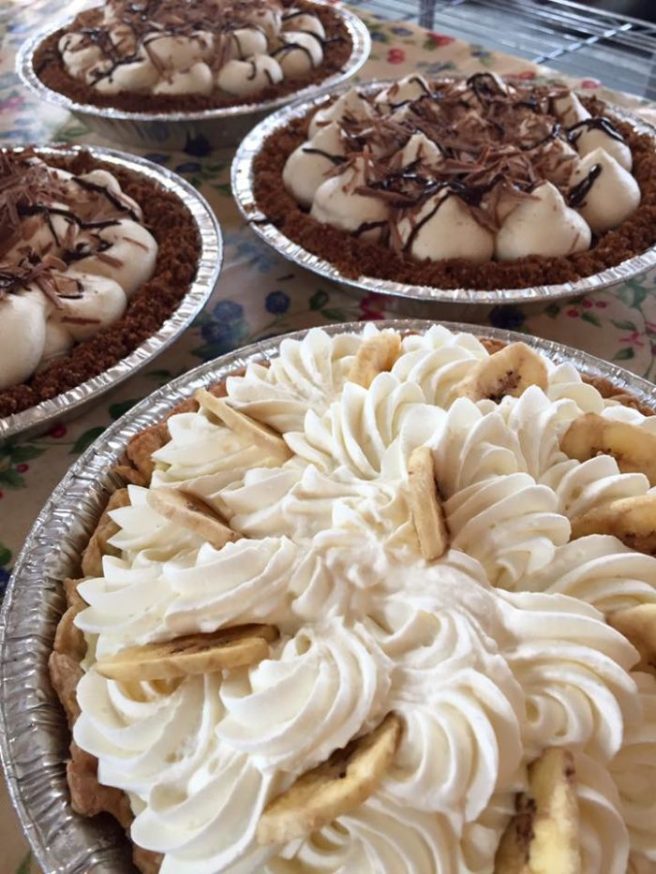 They said that they can’t give out recipes because they make pies in bulk and their recipes are for making a lot of pies at once. 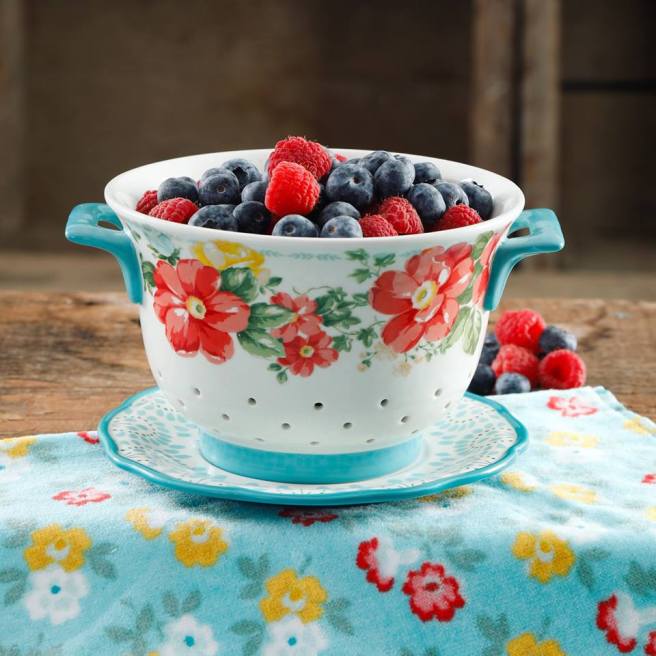 The Pioneer Woman has got a new line of Spring dinnerware on line at the Walmart.  I don’t know if they are in the stores yet or not.  I like the colander that she has for washing berries.  I have a small colander I love for rinsing berries but the above colander would be cute to have. 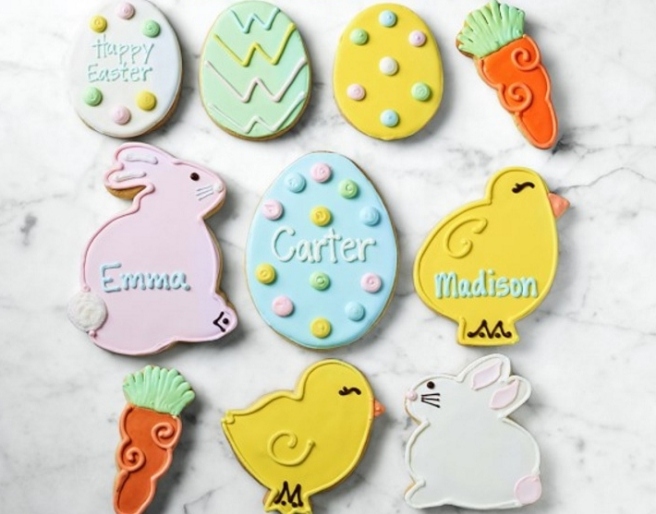 Cut out cookies are so fun to make.  The above are cute ideas for Easter to personalize cookies. 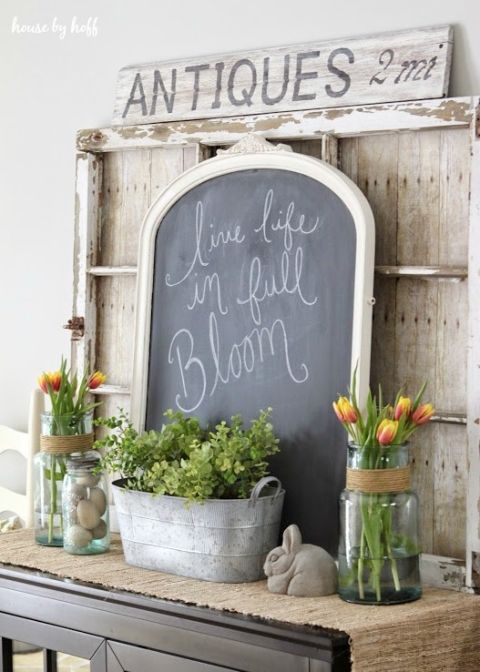 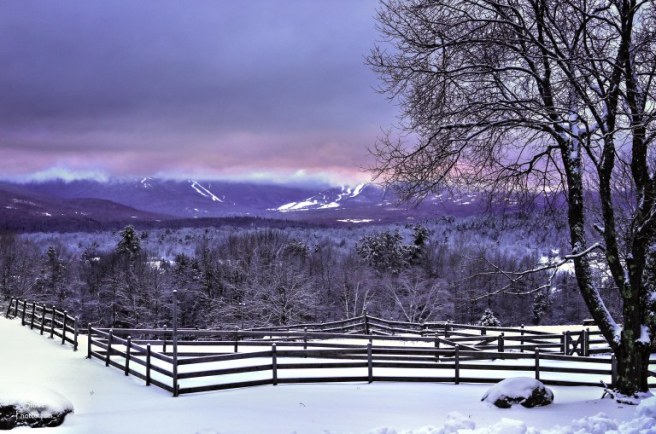 Although it doesn’t look much like Spring in Vermont after the blizzard we got this week.  When I went out to clean my car off, the snow went up to my hips on one side of the car where the wind drifted the snow.  The skiers love it.  It’s a light powdery snow.

And that’s my thoughts for this cold day in March.