I think that it would be fun to just be carefree and travel around to the countryside and enjoy fun areas for a getaway once in awhile.

I love the “Little Guy Max”.  It is so awesome.  It’s little and it’s light and would be easy to tow.

It even has an optional bike rack.

The little trailers have come back in style.  The group called “Sisters on the Fly” who started out being a fly fishing group from Texas who planned trips together, then became a huge group really started the trend on small retro trailers.

The motto of the group is “making girls out of women”, which means they don’t have to think of anyone else while on the trips and husbands are not allowed.

They come up with some neat ideas for trailers.  The above old Volkswagon van is such a cute idea.

The inside of the trailer is small but cute. 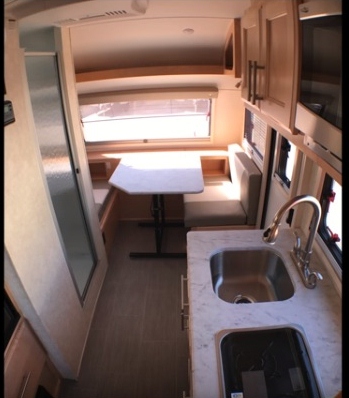 The “Little Guy Max” has a little more room and has all the amenities.  The table on one side can be made into a bed.

It has a pop up TV by the table and solar panels on the roof to recharge the battery for electricity when not at a campground that you can hook up to electricity. 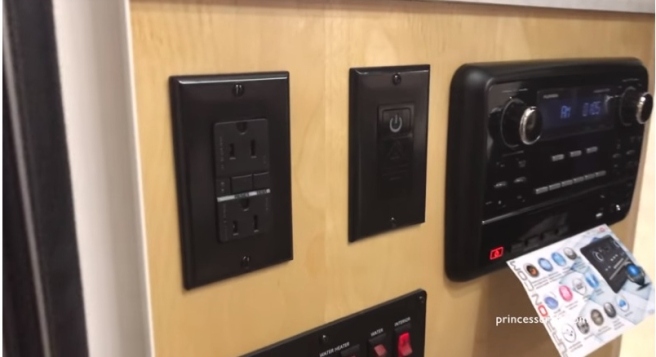 Right by the door there is a DVD-CD player, blue tooth and 3 sets of speakers that can be in the front or back of trailer and also outside.  One of the TV’s  can be mounted outside also.  There is a systems monitor for heater vents or the air conditioner.  Also there is a dimmer for the lights.

There is a neat refrigerator that has a freezer compartment.  A pantry, closet and solid maple cabinets.

There are controls for the solar and air conditioner.

There is a microwave and a two burner gas stove.  The sink has a removeable cutting board over it to make counter room when the sink is not in use. 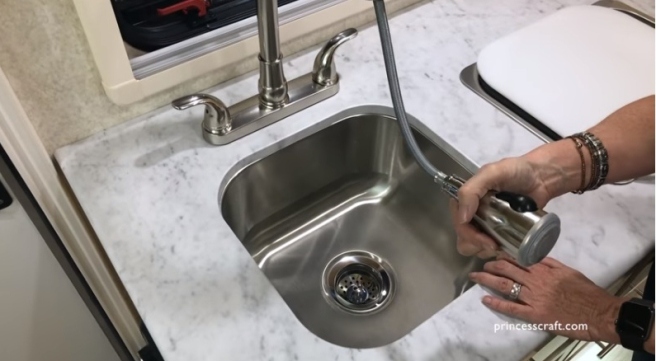 The faucet has a sprayer on it.  And there are water tanks that have hot water.

The bathroom is tiny, but it has a shower in it.

On the other side of the trailer, there is a queen size bed with storage under it. 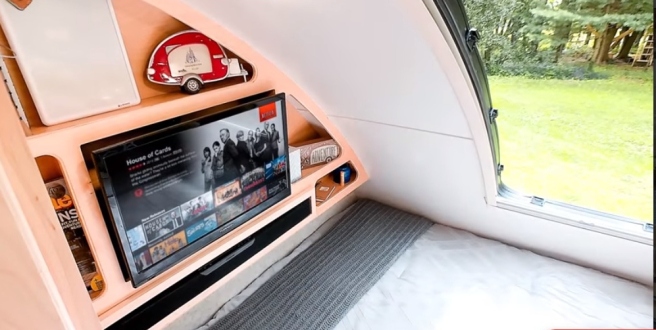 There is a TV and three huge windows in the bedroom.

There are reading lights that are LED lights that don’t heat up and you turn them on and off by just touching the bulbs.  There is a cell phone charger and all kinds of neat cubby holes for storage and sound bars. 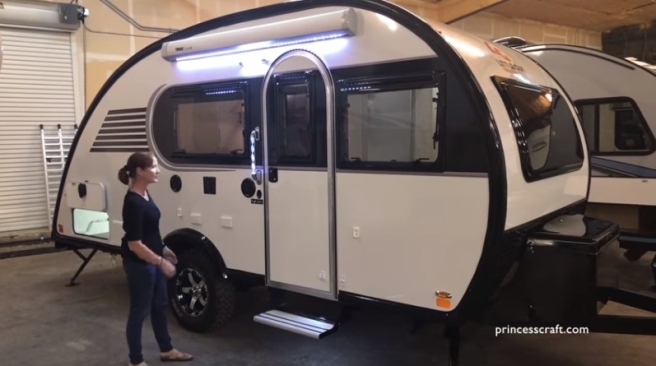 The outside of the Little Guy Max has lighted stairs and handle and an awning.  The other side has a light that lights up the whole back side.

The screen just pulls down. 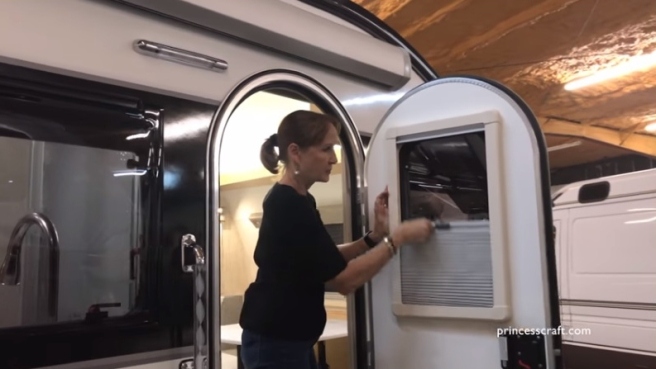 Also there is a privacy blind that can be pulled up.  All the windows do the same thing, so you can have a nice breeze going through.

I think that it would be fun to take the Little Guy Max camping.  It’s light and even a regular SUV could haul it.

The Sisters on the Fly have a cast-iron cookbook that looks interesting.  On the travel channel, they showed some of the recipes that they cooked using  cast iron over charcoal coals.

One of the recipes was Merle Haggard’s Rainbow Stew.

Another recipe that looked interesting was a Chicken green bean casserole with biscuits on top.

They even made home made ice cream.

When I was a kid, I went camping with one of my girlfriends and her family.  I will never forget it.  We went for a whole weekend on a lake.  We had a campfire at night and I remember fried egg sandwiches for breakfast that had bacon on them.  There was swimming and we met some guys that had a beautiful boat and we had fun with them cruising around the lake.  All kinds of food as her Mom was a really good cook and brought home made cookies and even pies.  I remember fried chicken also.  So fun.

There are all kinds of camp grounds on the lakes and also in Maine, right on the ocean.

The travel channel got me interested in camping and all the fun that is out there. 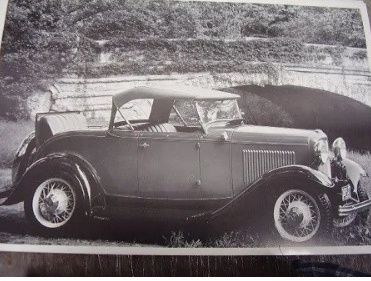 I love the 1932 Ford Roadster with the rumble seat.  My Dad had one similar to that and I love the looks of it.  My aunt Marion has a photo of her in a fur coat sitting in the rumble seat.  So he had that car before he even met my Mom.   I love it.  If I ever won the lottery, I would buy a restored 1932 Ford Roadster.  I would take it for rides on Sunday on country roads and get an old fashioned creemee, which is a softserve ice cream cone,  for along the way. 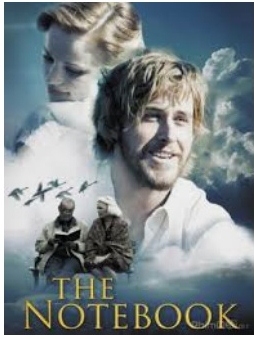 I saw the movie “The Notebook” the other night.  It made me cry that there is such love in the world.  I was never privilaged enough to have that kind of love.  But it was so beautiful to see.  I got dumped by my husband in the 1980’s.  So my true love was not that.  And I mean dumped.  Like I was nothing.  And I really do not think that I deserved the life that I was struggled in after that.  But that is the real world.

My husband had a 1965 white Pontiac GTO.  It was car of the year that year.  And it was leather seats, a hurst shift and all chrome inside the hood.   Beautiful car.  Those were the fun times.

My grandparents had a farmhouse that was totally facinating to me as a kid.  This Craftsbury Cottage from Yankee Barn homes is what I would have built to enjoy my retirement.  I would love gatherings with my children and grandchildren in a place like that. 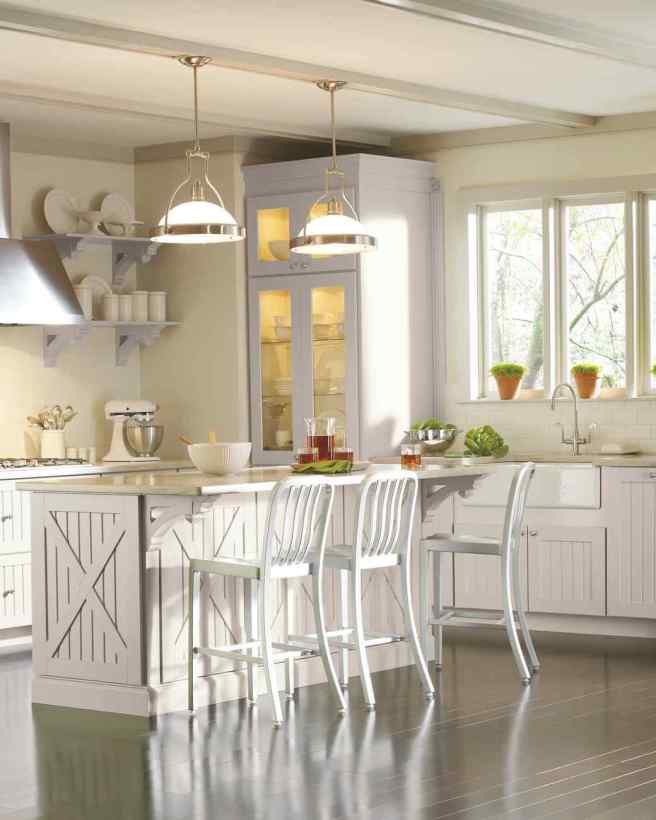 I would have Martha Stewart’s kitchen from the Home Depot.  Because I really love to cook and bake.  I hate to be narcisstic and be all about I, but this is my taste I am writing about.  Some people would like a different kind of kitchen. 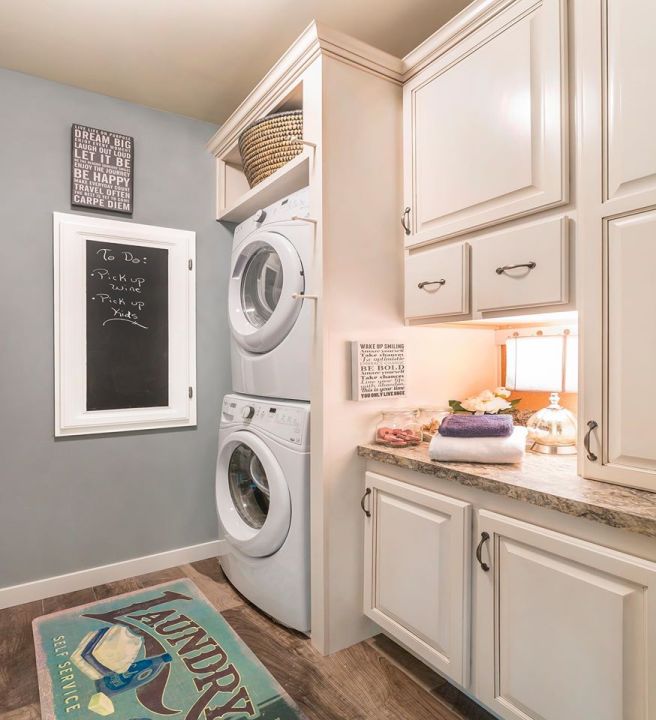 The above is my dream laundry room.  That is the exact design that I love. 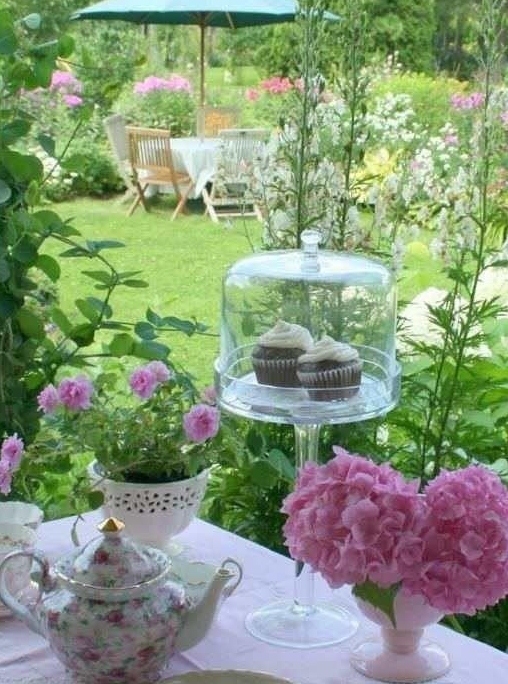 A beautiful outside area where you could have an outside tea party.  I love the pink Hydrangas.  I think blue and white Hydrangas are gorgeous, also.

A garden with little garden paths would be a design to work on. 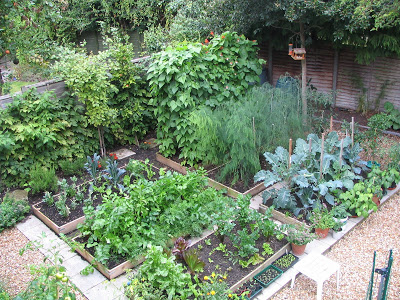 The above is my next dream house that would be near the ocean.  That would be the winter getaway in a warmer climate.

The above would be the design of the kitchen. 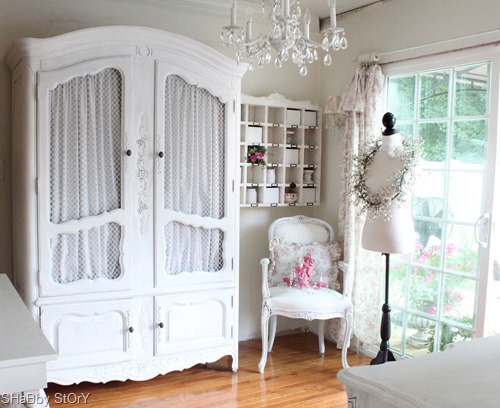 It would have a sewing and craft room designed like the above. 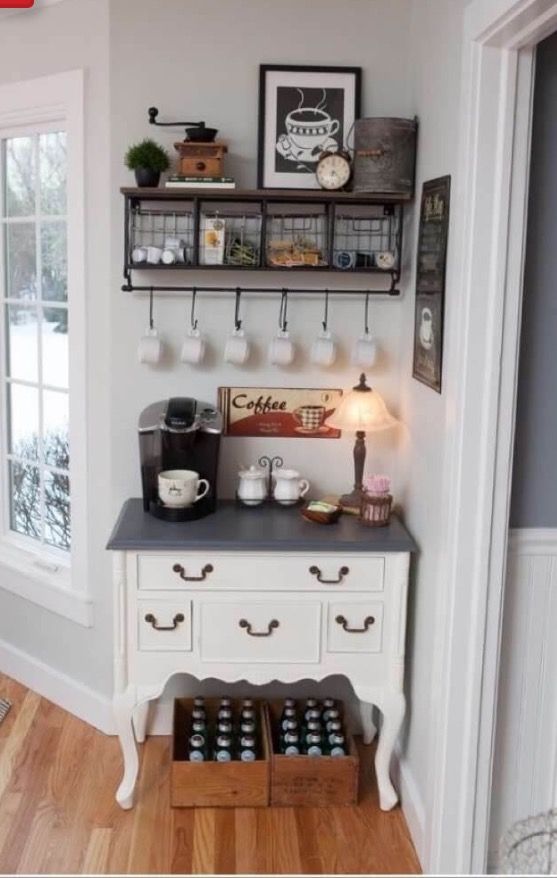 I love the design of the coffee barista above.  Because I love coffee. 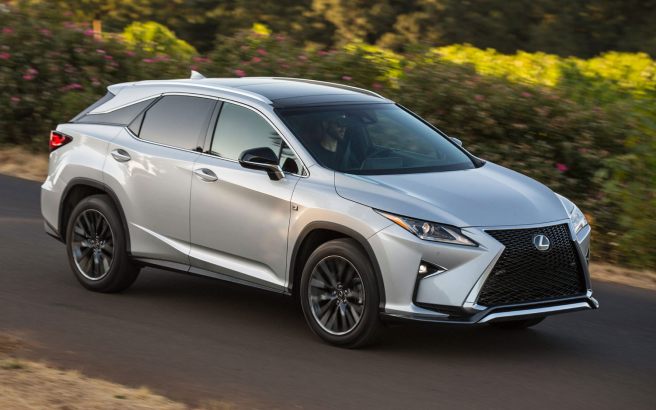 The car that I love would be the Toyota Lexus RX 350.

So that is what I love.  To have all that is not in the stars for me. 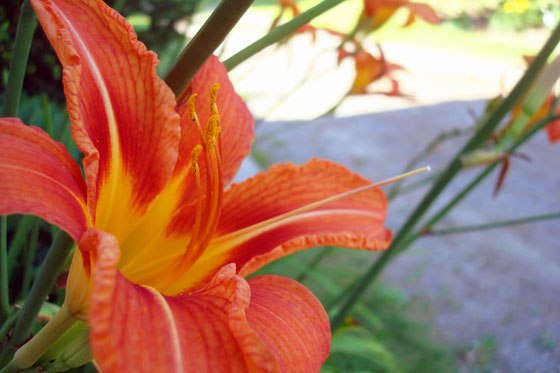 I enjoy country roads in the summer and the beauty of orange lillies along the road.

Walks along the walking trail and just enjoying life and appreciating what I have.