I’d love to have the above view with a couple of chairs like that.

Then to have a kitchen like the one above.  Kind of dreamy. 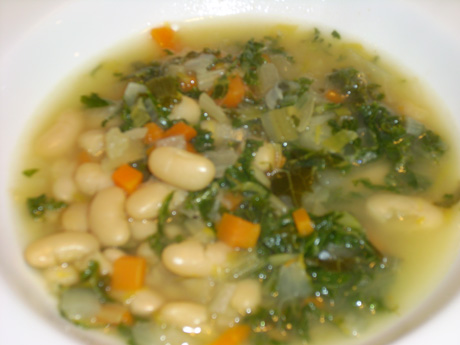 I saw a new recipe for White Bean Kale Broth.  It had white wine in it and I found the recipe on a Vermont Country Inn website.  I pinned the recipe on my Soups board on pinterest and I want to try it soon. 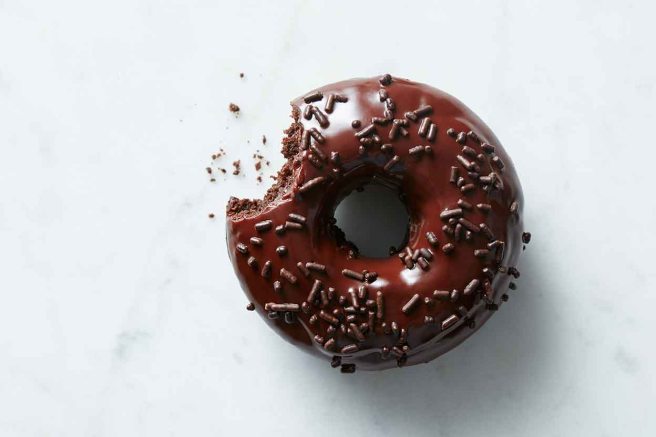 Then on King Arthur Flour they had a chocolate recipe contest.  One of the winning recipes was the above Fudge Cake Donuts recipe that is  baked in the oven.  Looks good to me and I pinned the recipe on my breakfasts board on Pinterest.

Then another winner was the Fudge brownie.  I pinned that recipe on my desserts board on Pinterest.

Then King Arthur Flour had a recipe for “Spring Quiche” that I pinned on my brunch board on Pinterest.  The recipe called for asparagus and looks like a nice Spring recipe.  I would enjoy it with a nice tossed salad and a glass of white wine for a nice lunch as well as for a Sunday brunch with a glass of Champagne.  It would last for a couple of days. 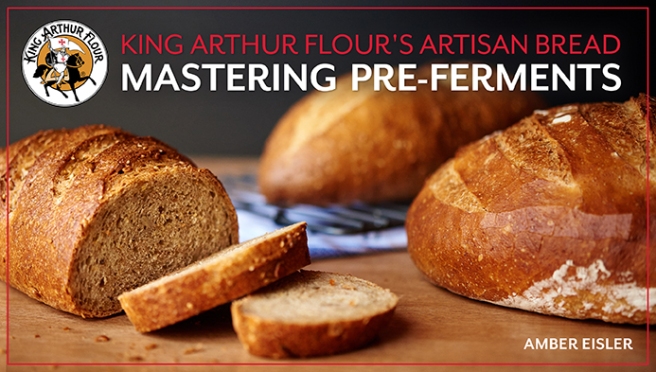 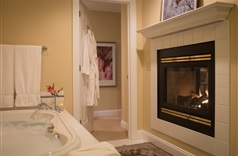 I think it would be nice to have a jacuzzi tub with a fireplace like the photo above and like they do at country inns. 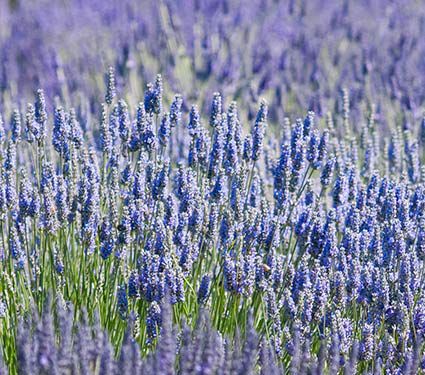 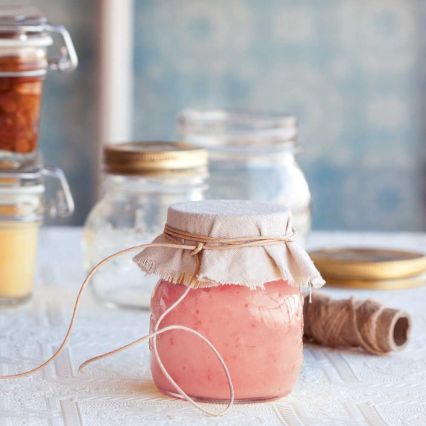 I saw a recipe for rhubarb curd on Sur La Table.  It sounds good to me.  I pinned that recipe on my canning board on pinterest because I didn’t know where else to save it.

I think that little lambs are adorable.

One of my facebook friends, John Churchman is a photographer and has a farm near Burlington.  Him and his wife Jennifer wrote a childrens book called  “The Sheepover” and it was a best seller.  I got a signed, numbered copy of that book as he offered that to his facebook friends.  I got it for my little grandchildren.  They loved it.  Now they wrote another book called “Brave Little Finn”.  It’s a story about another little lamb that they have. They have 1000 numbered and signed copies available from some local book stores that can be preordered and available in October.  So cute.

That’s the back cover of the book above.  That little boarder collie puppy is named Maisie and they name all their sheep.  One of the most fun and interesting face book friends ever.  They share all kinds of interesting stuff and cute photos from their farm on facebook and one of their lambs, “Sweet Pea” has her own facebook page.  Sweet Pea was the subject of their first book.  They had an on line event for the sheepover party they had for Sweet Pea.  So cute and then they wrote the book which got on the best seller list and their publisher wants more books which they are doing.

I like the above quote.  Plants always make me smile.

One of my favorite plants was a little rose plant that came in a ladybug planter.

And that’s my thoughts for today……