The last time I watched “The Kitchen”, they had a neat cookbook author on, Jenny McCoy.  She made a chocolate, dried cherry bread pudding that was from her book, Desserts for Every Season.  I pinned the recipe to my desserts board on Pinterest. 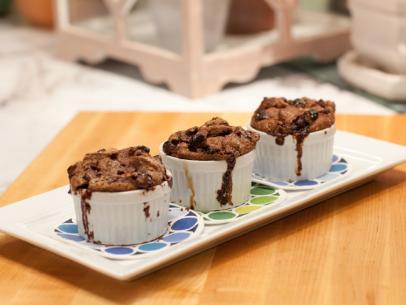 The recipe sounded good to me.  Then they were talking something about a cook book club.  I think it would be really fun to have a cook book club.  Have a group of friends that met once a month and each person have a book to discuss, the author and their experience.  Maybe each person brings something they made from their book for a pot luck and share the recipe.  Taking turns to host the club.  Maybe taking a field trip to a local produce, restaurant or farmers market once in awhile.

I was thinking of books that I would like to try and I like the above cookbook, The Kitchen Cookbook by Sara Kate Gillingham and Faith Durand.  It has 150 recipes and 50 cooking school essential techniques as well as an indespensable guide to organizing and maintaining your kitchen. 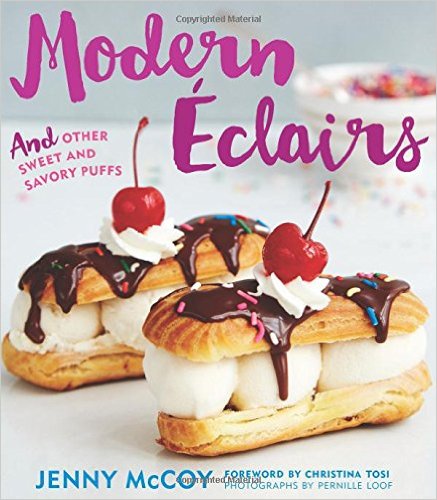 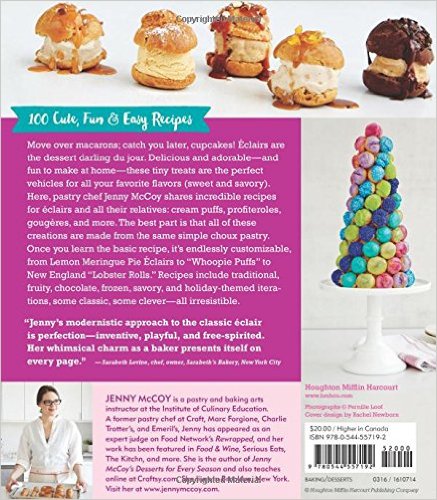 I think I would like to try Jenny McCoy’s cream puff and eclair book, too.

Then they asked Jenny McCoy what cookbook was like a mentor for her.  She said “Tartine” was that book.  And for why, she said that the recipes in the book were no fail recipes.  I’d love to try that book, also,

Then a fun book would be “An Omelette and a glass of Wine.  It just is a good read in my opinion.

I saw the above inspiration in one of my fashion bloggers blog.  I thought it was sweet.

I like the above picnic idea.  It just looks so much like a picnic you would have in Provence, France to me. 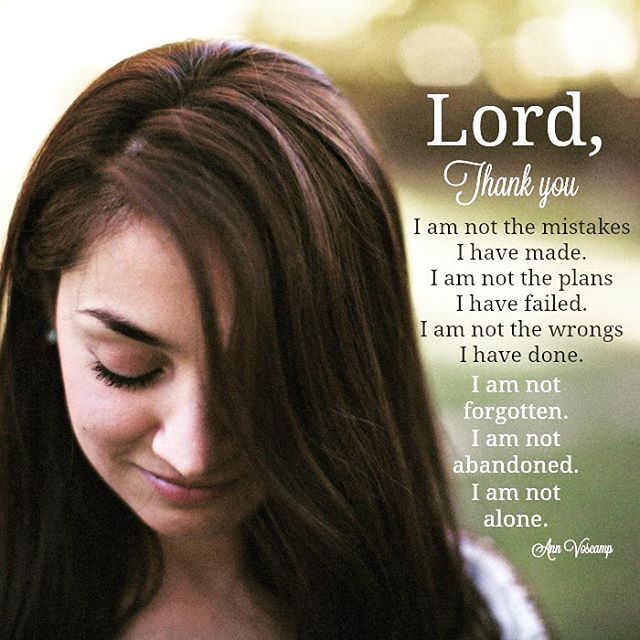 And that is my thoughts for today……