I think that sunflowers are like a ray of sunshine and just looking at them makes for a little sunnier day. 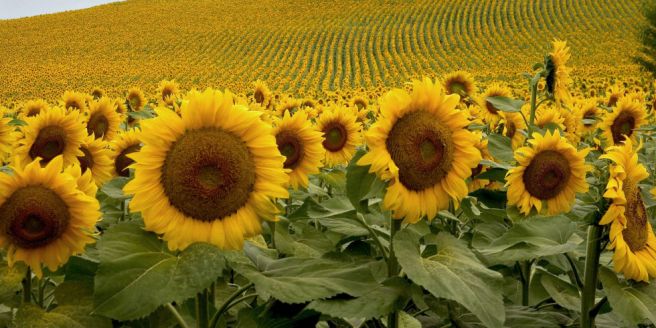 I think that it would be fun to have a huge garden and all kinds of land. 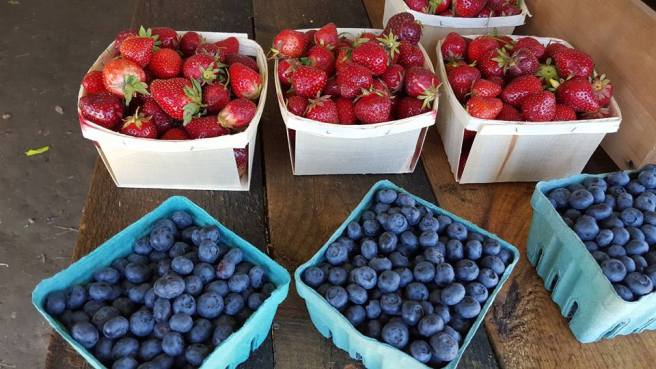 Have strawberries and blueberries from awesome berry patches. 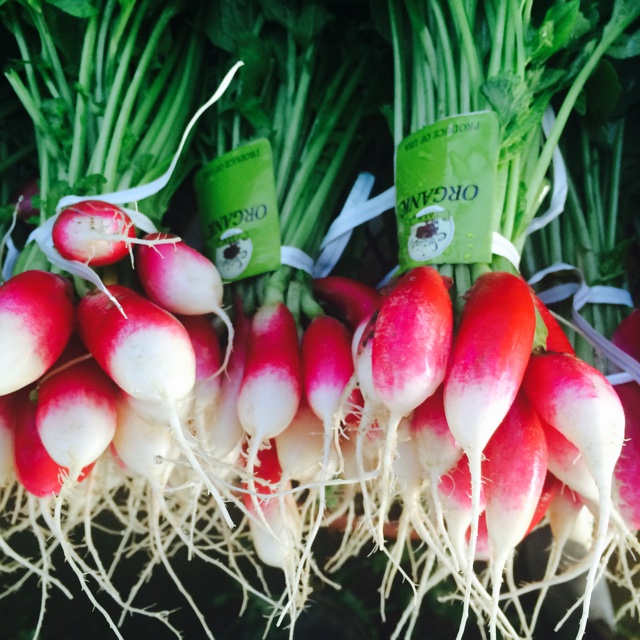 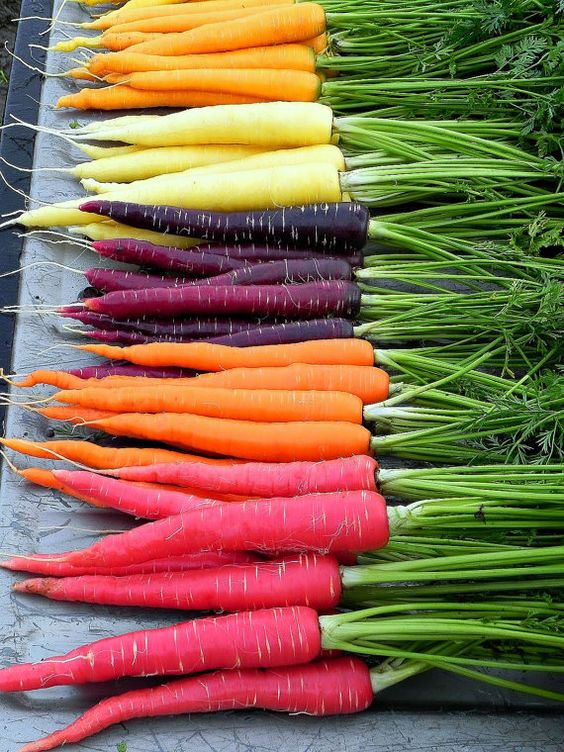 Rainbow carrots are so good and colorful in soups.  They are always in seed catalogs. 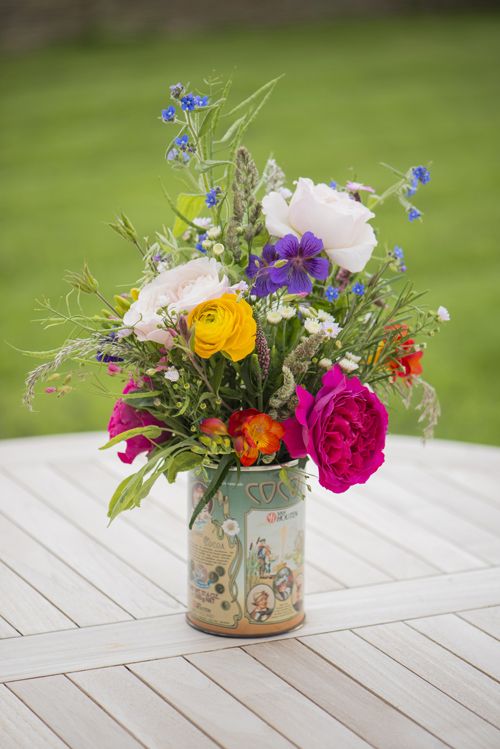 Flowers from my flower gardens mixed with wildflowers would be a nice touch. 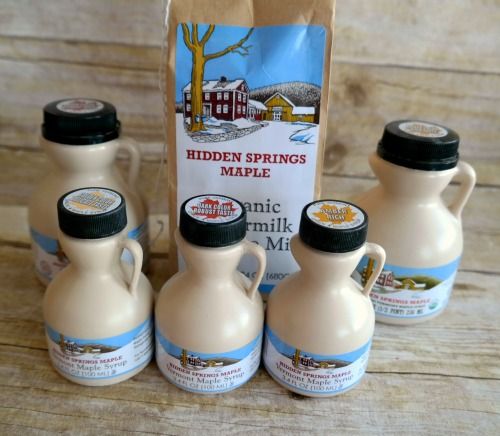 Some maple syrup made in a fun sugar house. 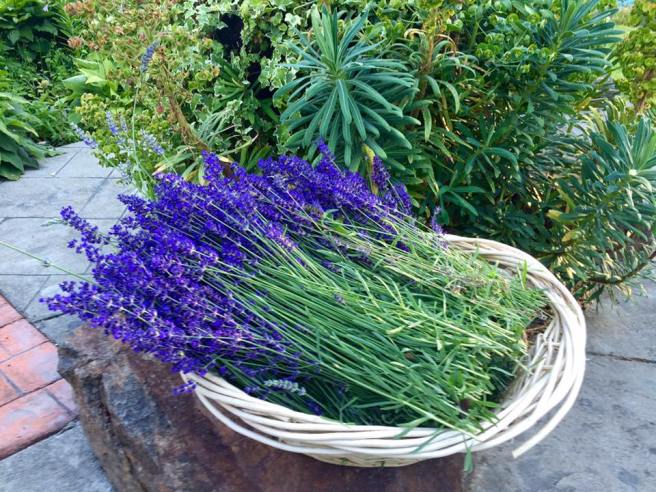 Lavender would be beautiful to have. 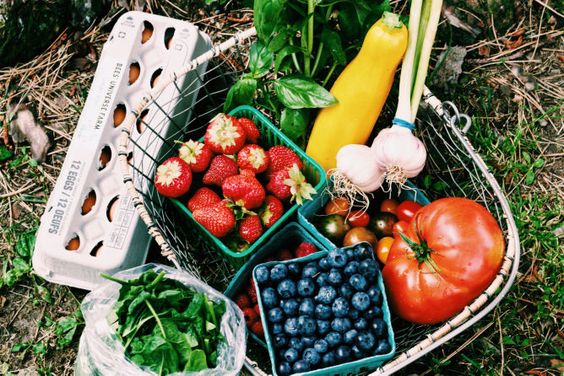 All kinds of stuff including eggs and herbs. 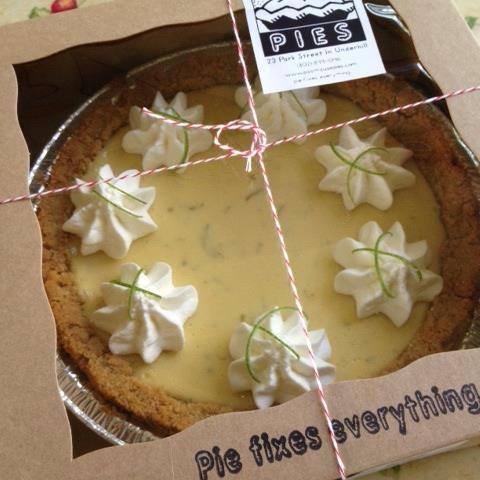 There is a place online that you can order similar pie boxes to the above and I love the “Pie fixes everything” logo.  The boxes can be personalized with anything you want to write on them.  Avery on line has labels that can be designed and personalized for the “Pies” label. I love that key lime pie idea and the string around the box.  It would be fun to take a pie like that to family gatherings. 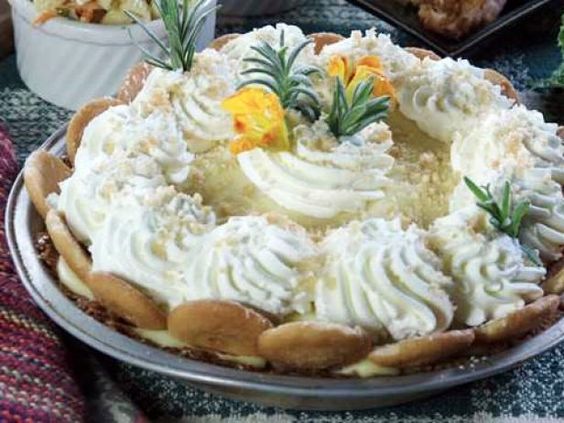 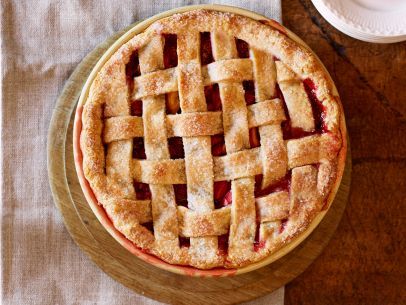 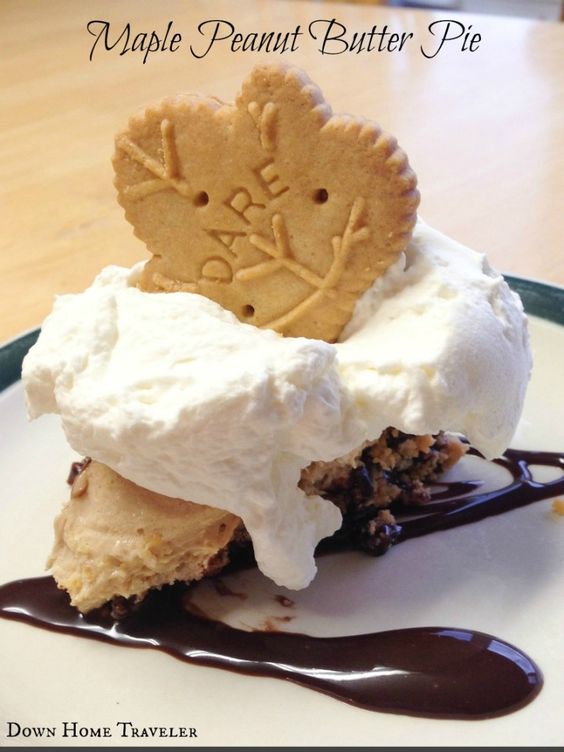 A Maple Peanut butter pie would be neat. 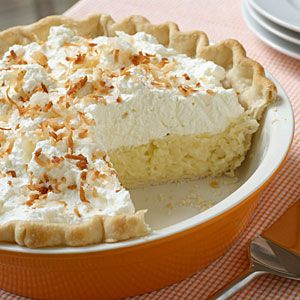 Coconut Cream pie would be scrumptious. 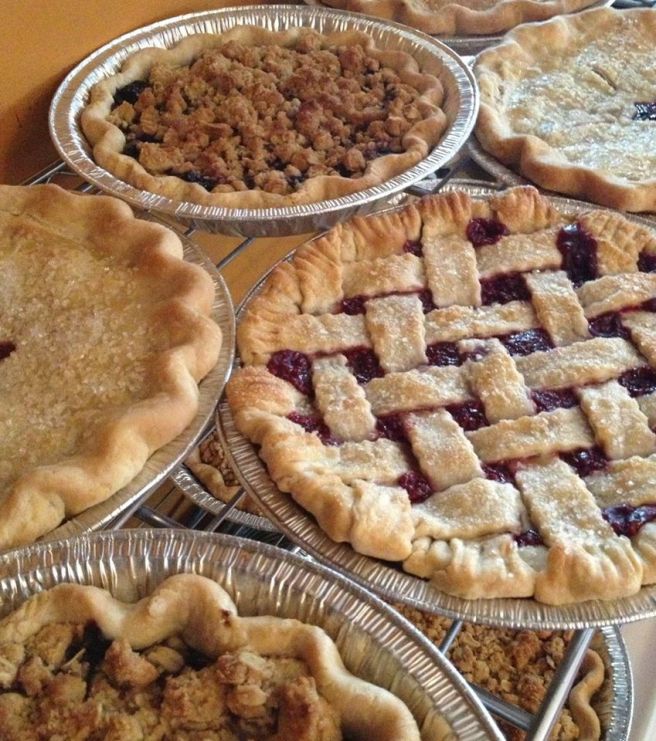 All kinds of pies. 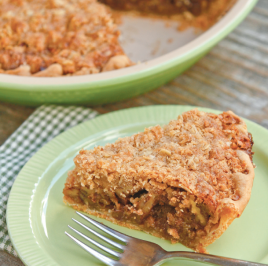 Then I would like to try to make old fashion doughnuts.  I can remember as a kid, the most delicious doughnut that my Mom would buy from a Polish bakery that was on Valley Street in town.  They were called “Bismarks” and they were raspberry jelly and cream filled.  That bakery is long gone.  But it would be fun to try to make some kind of similar doughnut.  So fun to have a little tradition for Sunday mornings for anything in moderation treat. 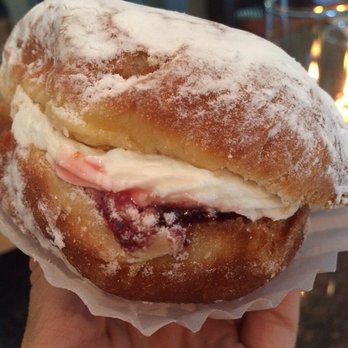 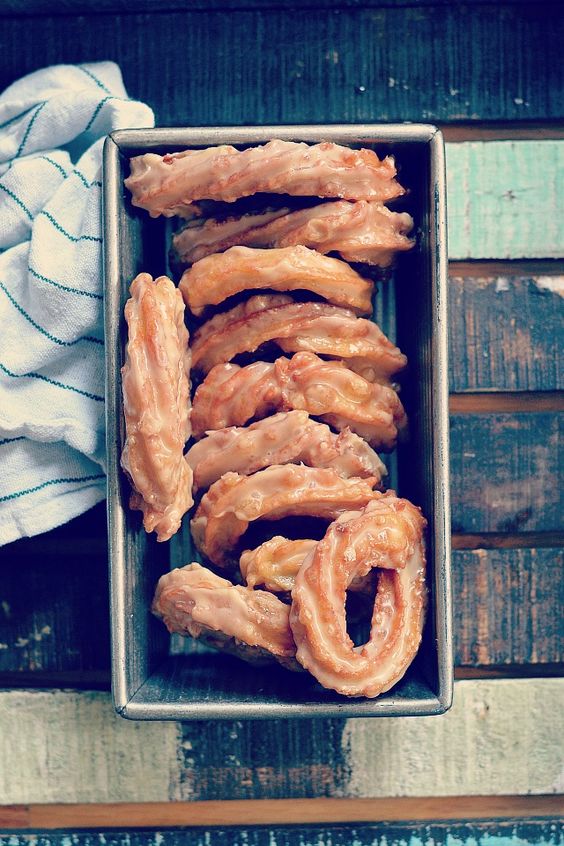 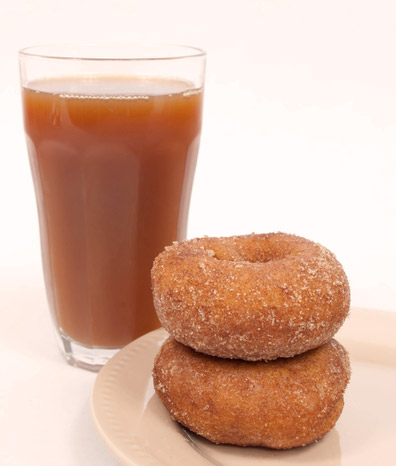 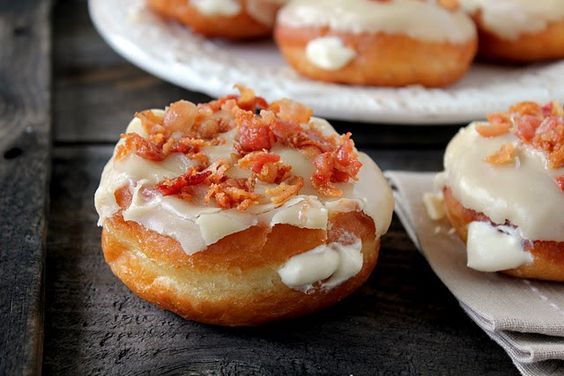 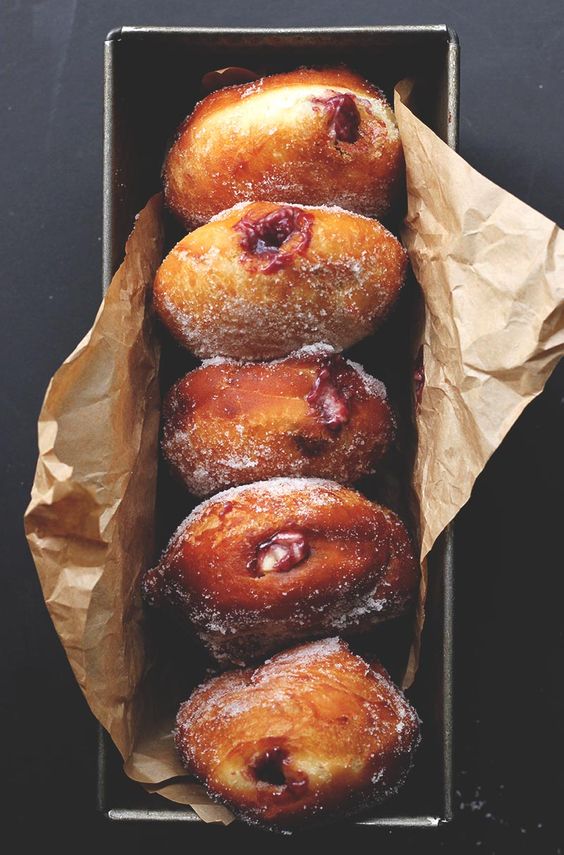 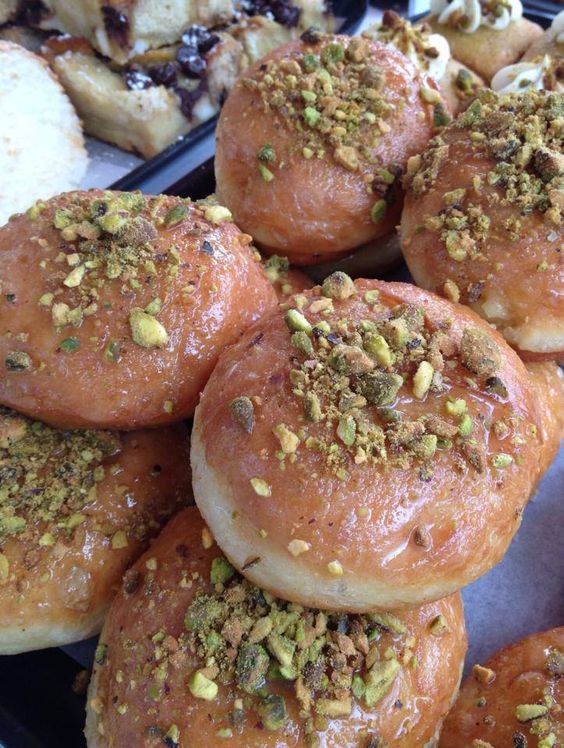 Lemon filled pistachio sounds really scrumptious.  I really think that practice makes perfect and anything with the right recipe is doable.  I tried to get the recipe for the lemon filled pistachio doughnut but the closest I can come to it is a lemon filled doughnut recipe and a lemon glaze recipe.  The glaze would make the pistachios stick to the doughnut.  It would work.

I think that the really main ingredient in any kind of food preparation is love.  If you love cooking and baking, it just comes out in the product you produce.  That’s why I think that these fast food places with kids working in them and being pushed for speed and not many of them being very happy for anything except the paycheck, it shows in the food they put out.

I like to enjoy being in the kitchen.  I once worked at an Inn and totally loved it.  Sometimes I would pretend that it was mine and I was the owner.  I treated it as if it was.  I know, sometimes I get carried away. 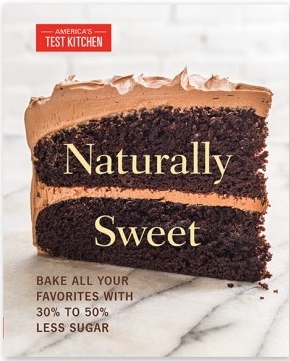 Because sugar and gluten are not really good for anyone, I would like to tweak recipes to make them healthy for any kind of diet.  The above recipe book was on QVC from America’s Test kitchen.  What they did was use natural sweeteners like honey and some kind of natural sweeteners. Not those artificial sweeteners that have chemicals in them that are worse the sugar.   And gluten free white flour is actually available at places like King Arthur flour.