It’s fun to see the tubes going down the White River.  Looks like it would be fun to try that.

Nice cool ride down the river.  You get the tubes and then at then at the end of the ride, which is miles, there is someone to pick you up and bring you back to where your car is.

I think that it would be fun to have a garden and then share the veggies in a little farm stand on the honor system.  I like how the above farm stand has a little cooler for lettuce and pies. 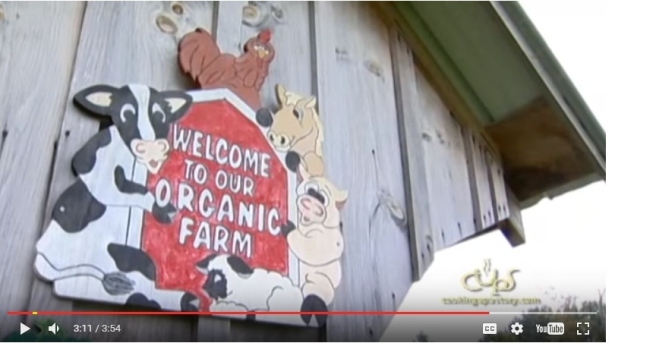 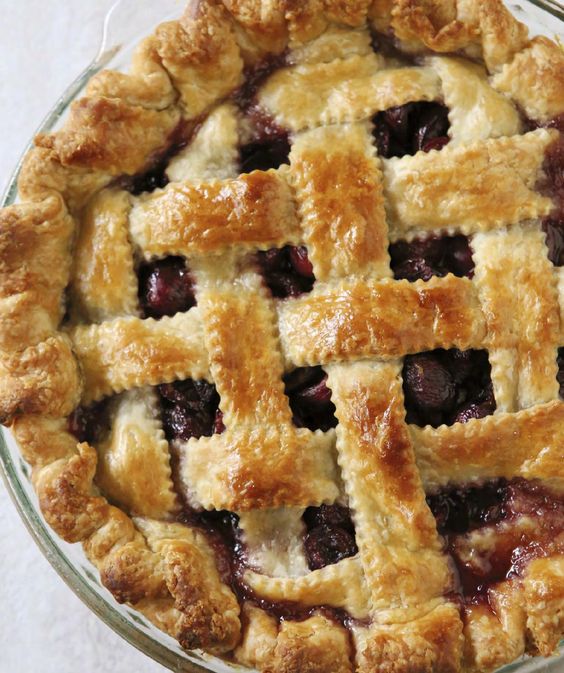 It would be fun to have like Blackberry Pies.

Maybe a key lime pie in a mason jar.

I like the butter and sugar corn.  It’s so sweet. 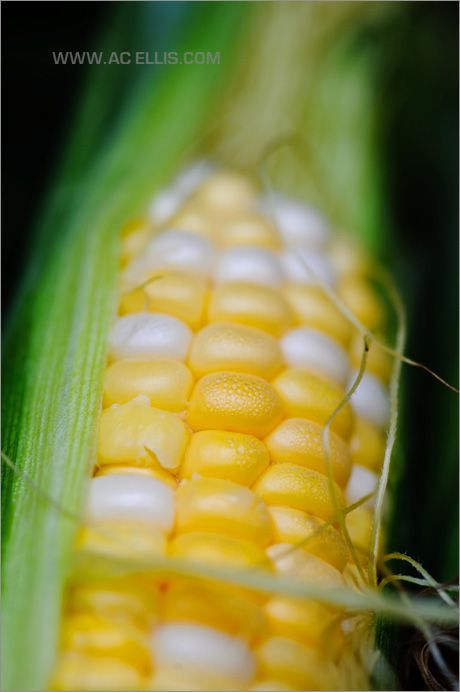 They used to have a farm stand in Woodstock that was on the Queechee road that had grilled corn on the cob that was just delicious.  They had a grill outside that was going and they roasted the corn in it’s wrappers.  Sooooo good.

I love the above idea to have home made chocolate chip cookies in those little packages.  The two sided farmers market paper is no longer available.  But there is other designer paper available that is almost as good.  I like the sweet treats idea for a little sticker to put on the packages.

The Farmers Market paper is impossible to get.  It has been retired.

But there is a two sided Stampin’ Up paper that is available that is almost as neat. 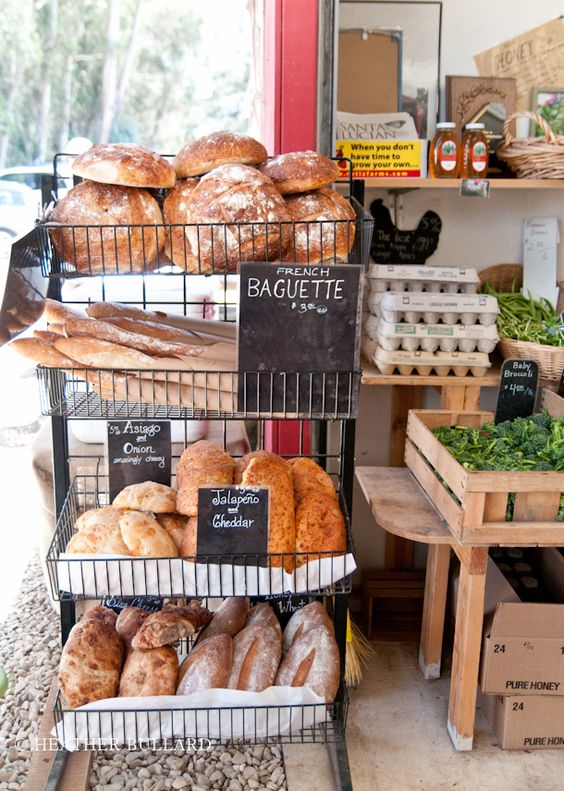 I love the idea of home made bread.

I saw a neat recipe for Pad Thai Zucchini noodle and Quinoa Salad that sounded really good.  I pinned the recipe on my salads board on my Pinterest. 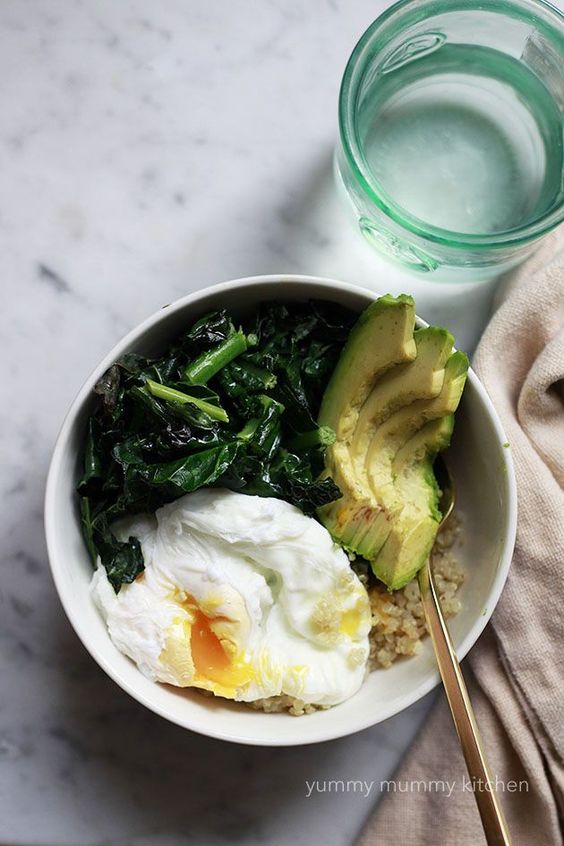 I just love Gladiolas.  This is the time of year that you see them in bloom. 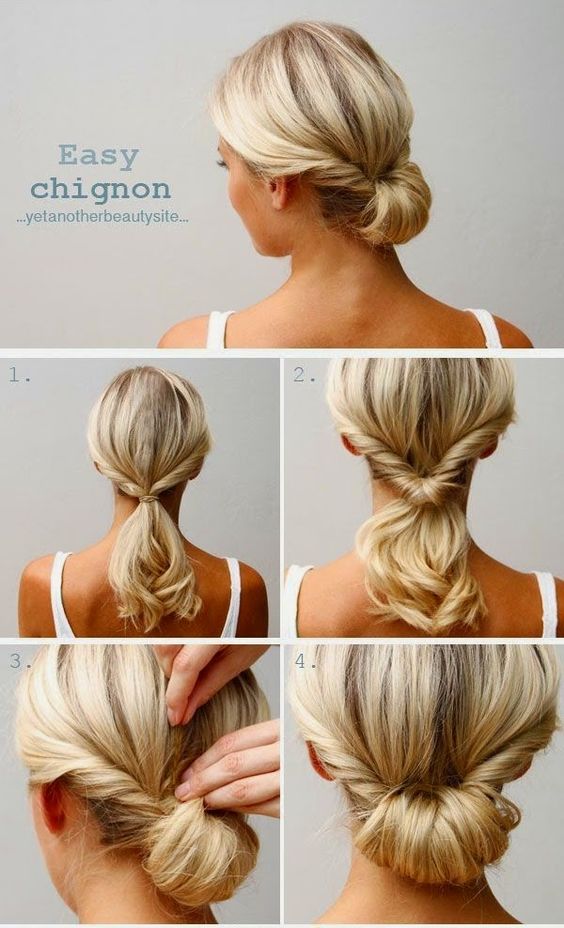 I like the above quick and easy hairstyle.  Put on a sun dress and you are ready to go.

I like Hummus and it is so good for you.  I like all the above ideas to make your own hummus. 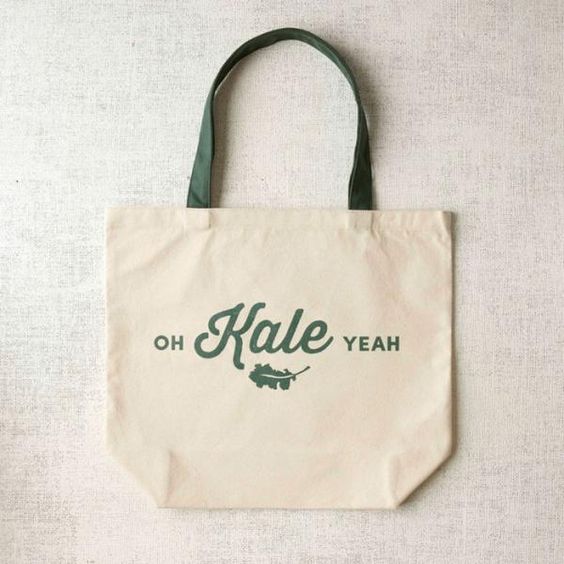 I like to go to Farmers Markets and I think the above bag would be fun to have.