I really like the aqua damask pillow shams and the white monogram pillow idea.  You can buy the set on Etsy for $79.00.  I have a sewing machine that does embroidery monograms and the pillow shams would be easy to make.  I think that it would be fun to make a set like this.  I have a white down filled comforter and these colors would look good with that.  I think that it would be probably at most about $20.00 to make if I could find aqua damask material and the aqua thread for the monogram.  Maybe a little more at today’s prices. 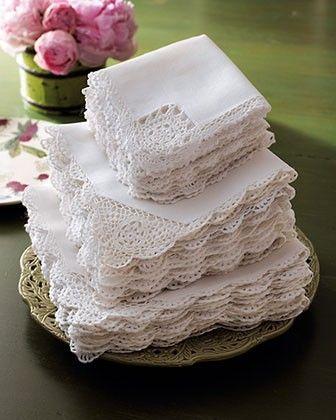 I’ve seen antique sewing machine tables like the above that could be refinished to look like this one.  I love the carving on the drawers and the contrast color with the white.  I would like one like that for a sewing room table. 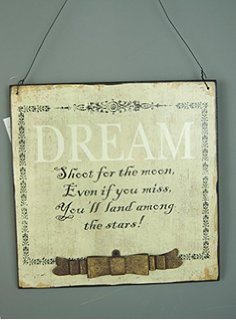 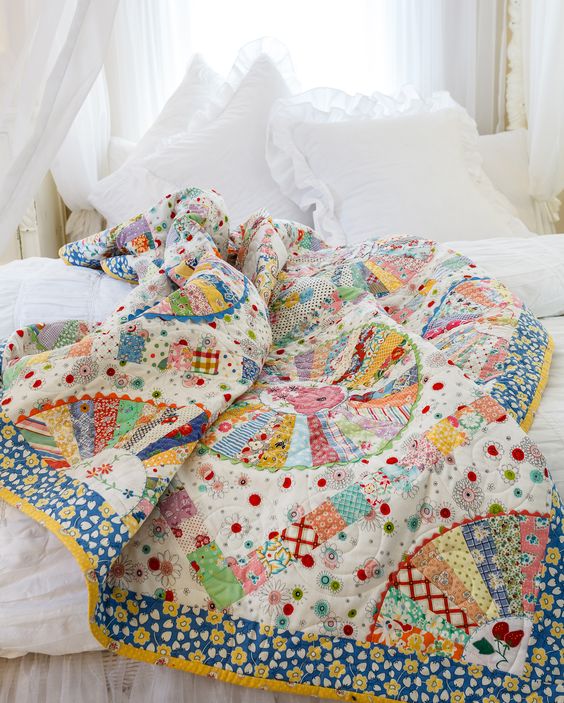 I like the above quilt pattern.  It’s vintage looking.  With a sewing machine, you could put that together quite easily.  I like the colors.  I saw it on Pinterest but could not find the pattern. 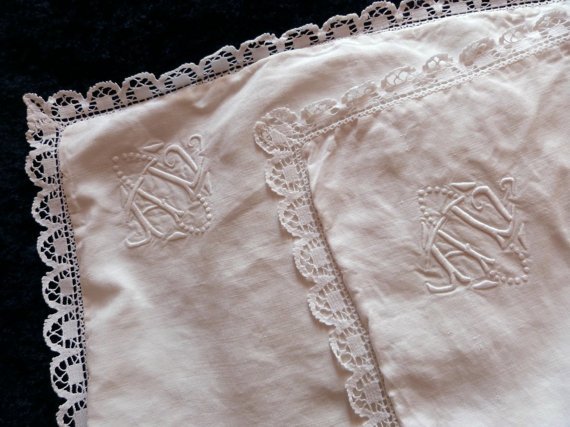 I also like the above French vintage style pillow cases.  Very easy to copy making a monogram with the sewing machine and sewing on some lace to a nice white pillow case.  On Etsy, the above pillow cases with only one pair available is $92.00.  I mean a satin stitched monogram with a few French knots and lace sewn on with a cross stitch. 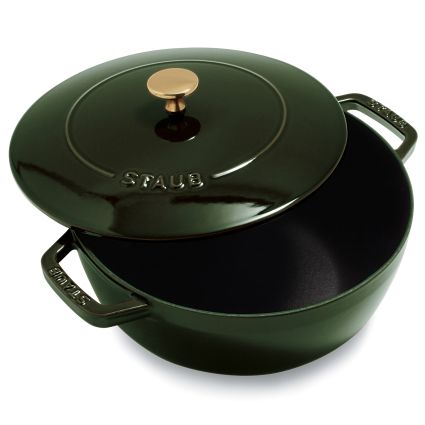 Le Creuset came out with a new color called Pine.  It’s an old Staub color and they brought it back for a short time.  I love the gold knob  on it. 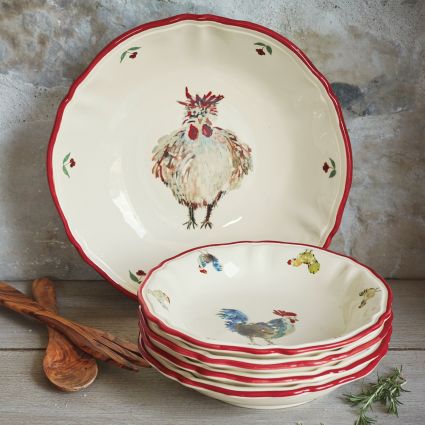 I like Jacque Pepin’s past dishes that are on Sur la table.  They would be something that would be treasured for generations. 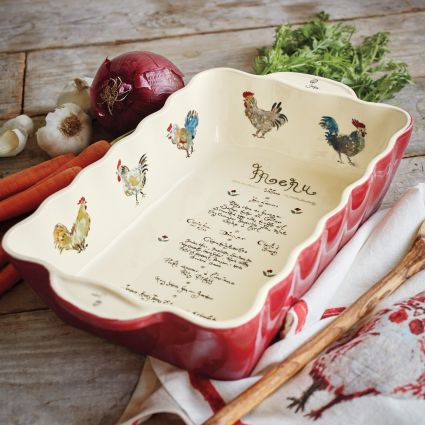 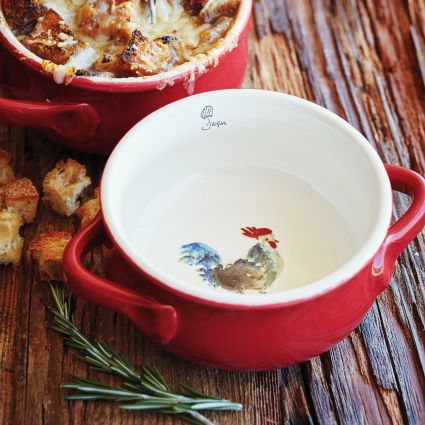 The Rooster bowl for French Onion soup.  So cute. 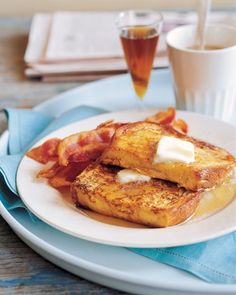 I love French toast.  King Arthur Flour has a recipe for French toast that has eggs, nutmeg, cream, vanilla and rum in it.  It’s a 5 star recipe and that tells you that it is foolproof and a good recipe.  I saved the recipe on my King Arthur Pinterest board and also printed out the recipe.  With real maple syrup and melted butter, it reminds me of the French toast my Mom used to make.

My son was in Canada one time and asked for French toast, saying it in what he thought was the French language.   They just brought him regular toast with butter.  I think French toast the way we make it is an American thing, maybe. 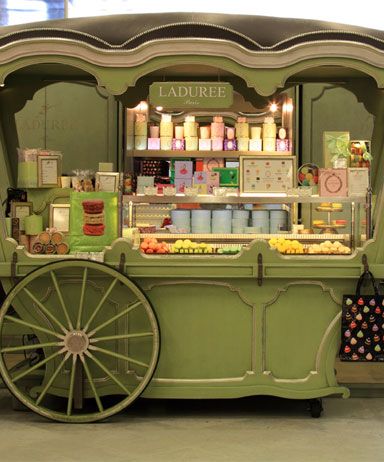 There is nothing more vintage then Lauduree in Paris.  Wow, to have a macaron from that place.  I’ve heard that they have a place in New York City. also.

King Arthur Flour is having a bakers’ conference in their Norwich location in September.  I would love, love, love to go to that one.  It sounds like pure enjoyment to me.

Real Chefs giving you all kinds of the latest and greatest techniques and it ends with a pizza party with pizza baked in one of those pizza ovens.