I think that winter waterfalls are beautiful.  Just something about them, the way they look so ice cold.

It was unseasonably warm today but it is still winter.  People were not wearing jackets and the snow was melting.  In the higher elevations there still is quite a bit of snow.

Love the tablescape idea.  The white candles and green plates are so pretty and I love the little pots of gold. 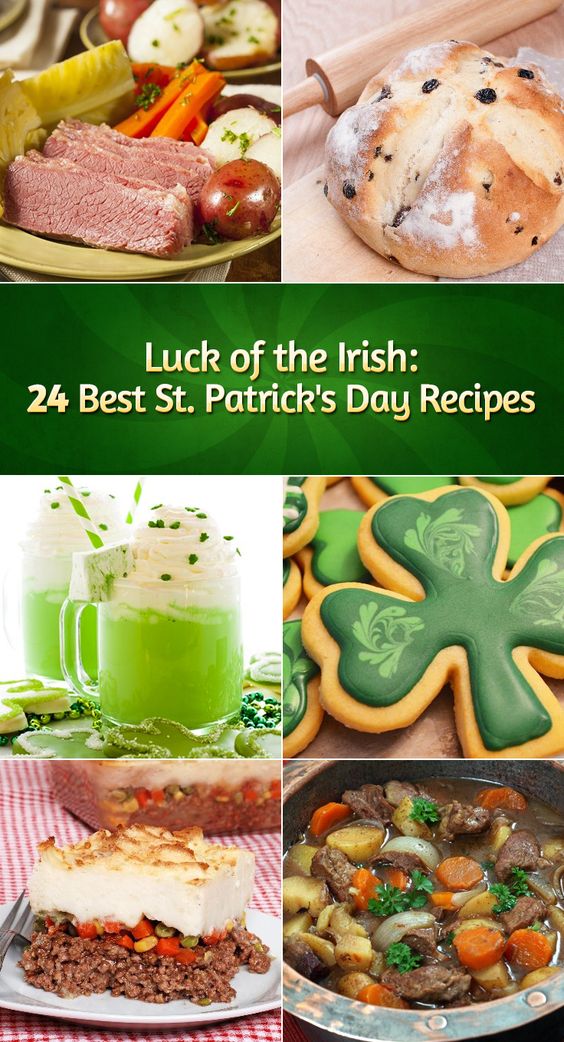 I pinned the above St Patrick’s day recipes on my Pinterest St Patrick ideas board.  Some fun ideas. 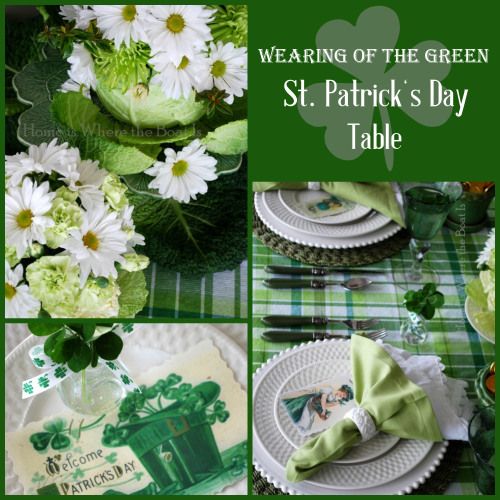 I like the white daisies combined with the green carnations idea.  That would make a nice bouquet to have for the table on St Patrick’s day.

I pinned the recipe for Shamrock Shake Macarons on my Pinterest St Patrick’s day ideas.  Such a cute idea.

I saw a recipe for Irish Berry Scones that sounded nice to have on St Patrick’s day.  I also pinned that recipe on my Pinterest.

What a neat breakfast of oatmeal and scones.  Love it!

Then I saw a recipe for Irish Potato Bread that was for a bread machine and it had Rosemary butter with it.  I pinned that recipe on the St Patrick’s day ideas also.

They put the clover leaves over mashed potatoes that they just mixed some pesto in.  So cute!

Just last week waterfalls looked like the above.  Totally frozen.  It’s like a thaw today.  It has been a strange winter this year.