I like old fashioned tea ideas.  There is a book called “Tea with Jane Austin” by Pen
Vogler.  I love the idea of a Sponge cake and that recipe is in that book.

I found a Victorian Sponge Cake recipe on All Recipes website.  It sounded easy and also perfect for an afternoon tea. 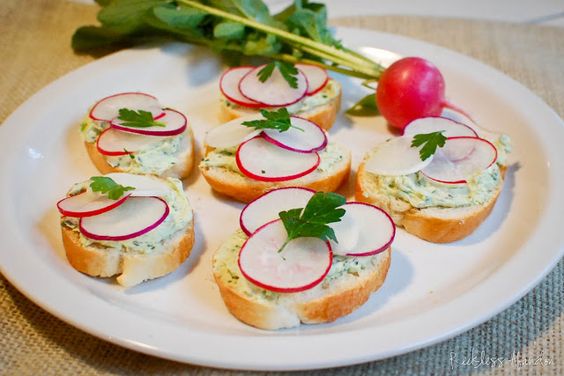 I like the idea of little tea sandwiches and the above recipe is on my tea ideas in my Pinterest.

Then add “Tomato Twiddle” Tea Party sandwiches.  Sounds perfect for a tea party and is what I would choose.  I put the recipe on my tea ideas board on my pinterest.  The filling is just a mixture of boiled tomatoes, cheddar and onions mixed in a food processor.

I would have some Madeleines.  They are easy to make with the special Madeleine pan.  There is also a chocolate version and I have several recipes on my Pinterest. 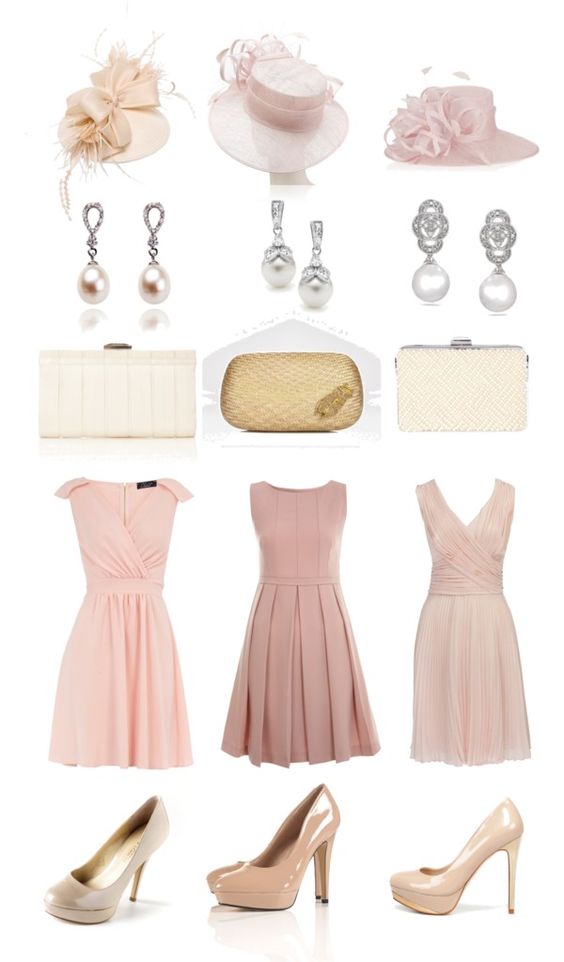 I think that it would be fun to dress up and have a fun tea party. 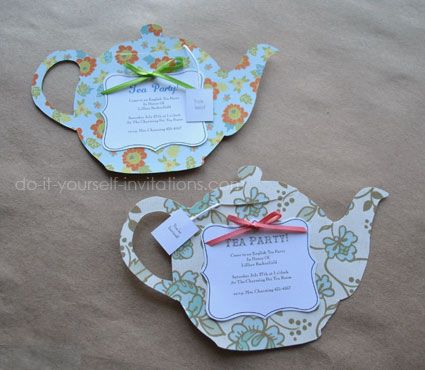 Cute invitation idea comes complete with a template to make it.  I saved the idea on my tea ideas on my Pinterest. 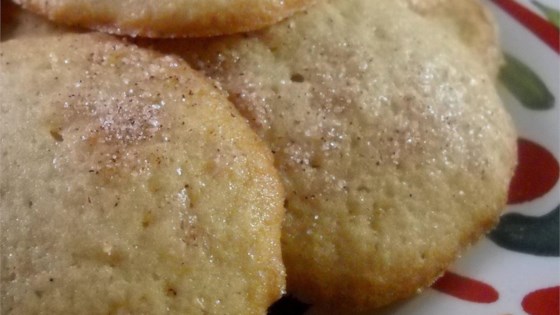 I found a recipe for Jumbles which is in the book “Tea with Jane Austen” that I think would be fun to have.  The recipe I found is on my Tea Ideas board on my Pinterest. 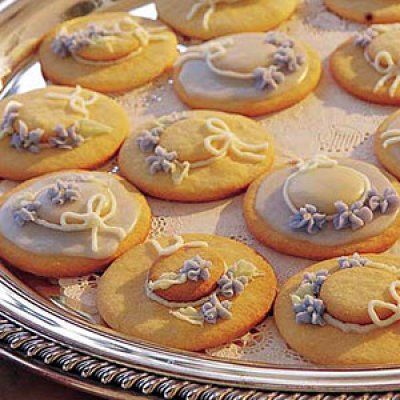 I love how they have 3 tiers and high tea ideas. 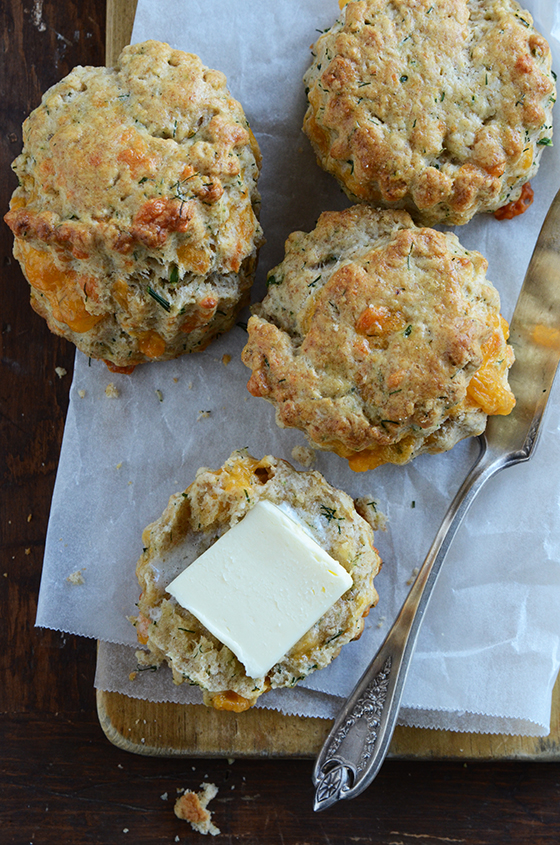 They usually have scones for tea and I think the above Cheddar Dill Scones sound good.  I put that recipe on my tea ideas board on my Pinterest.

The above Shelly Tea Cup called Cambridge Wildflower reminds me of a pattern that my Mom had.

How fun to have an outdoor tea party! 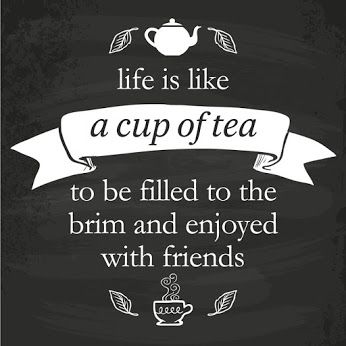 I think that tea sets are just elegant.

French Macarons are always a fun idea for a tea party. 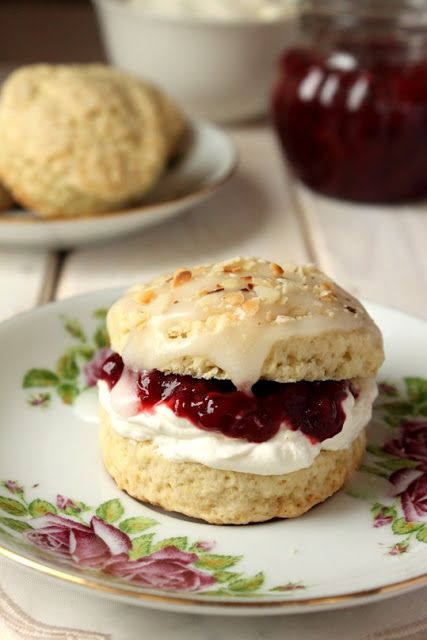 A British tradition for tea is scones with clotted cream and raspberry jam.

Mostly high tea consists of tea, scones, finger sandwiches and sweets.  Sounds like fun to me.  Love it.  ❤