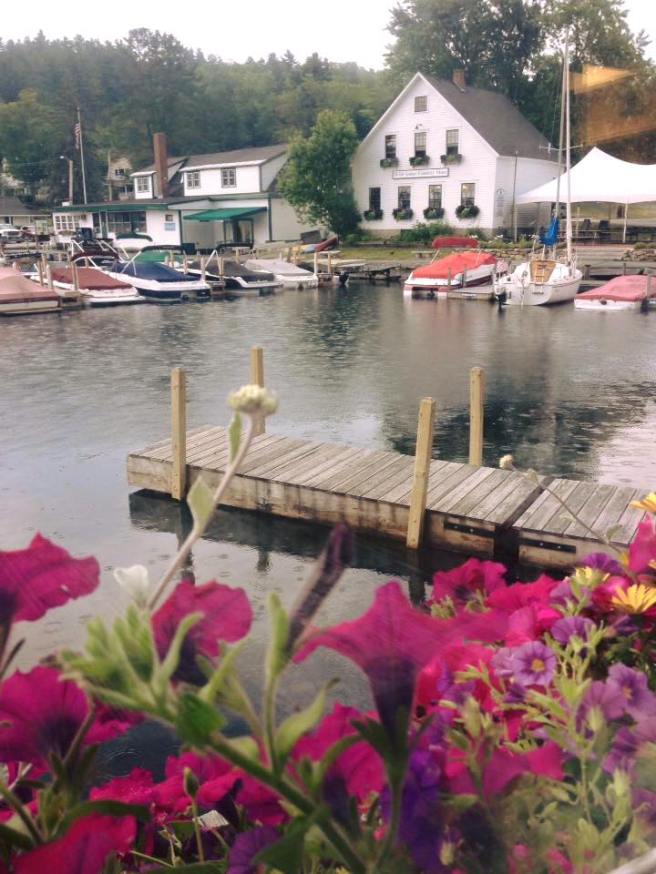 One of my favorite places ever is Sunapee Harbor.  I love the boats and there is a neat Anchorage Restaurant where you can get some chowder and a salad and look out over the harbor.  There is also an ice cream shop where they have Gelotto as well as all kinds of ice cream. 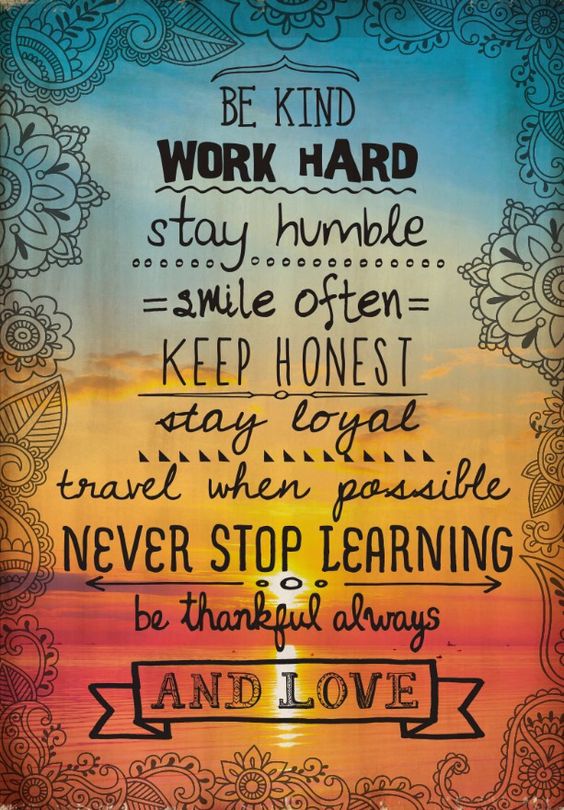 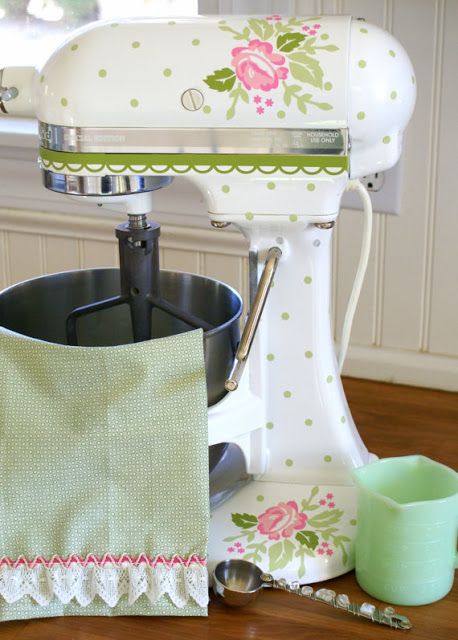 The above emblems to put on a kitchen aid mixer are really cute but they got sold out on Etsy. 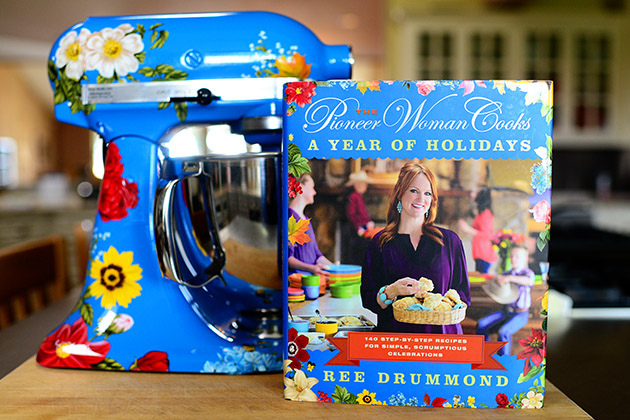 I like how the Pioneer Woman has a designer mixer.  The designer that made that design charges about $1,000.00 for making a painted on design like the above. 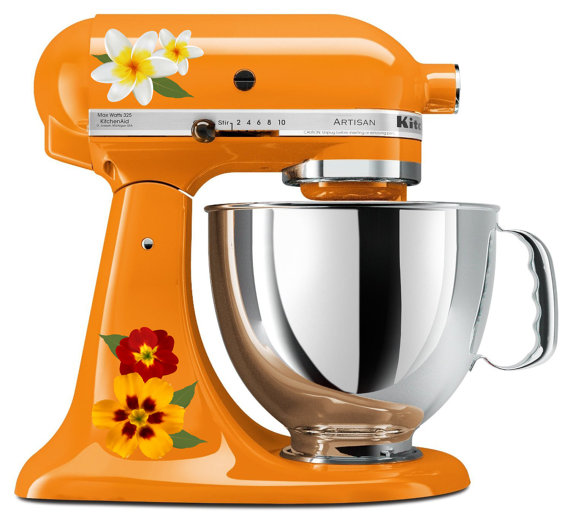 For my frugal find, the above emblems can be found on Etsy for under $20.00.  I’m going to get them for my Majestic Yellow kitchen aid mixer.  The emblems are supposed to be waterproof and removeable without leaving a mark if you want to change the design. 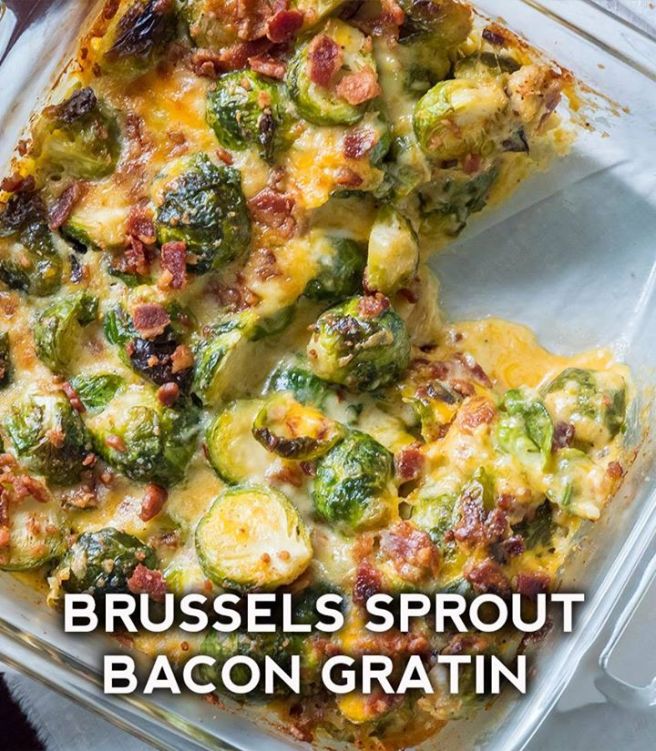 I like the idea of Brussels Sprout Bacon Gratin.  I pinned the recipe on my Casseroles Board on my Pinterest.  They used to have an appetizer at the Longhorn Restaurant that was the same idea and it was really good. 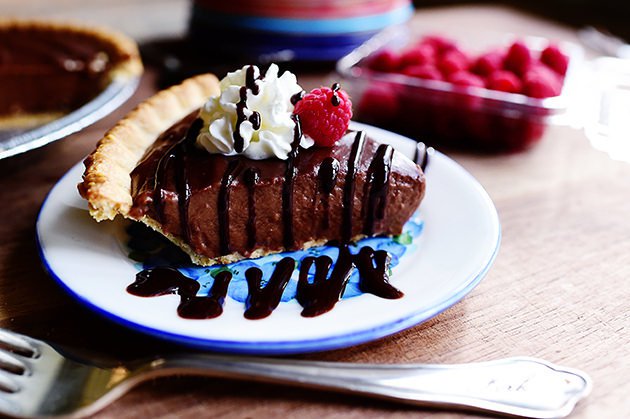 I like the Pioneer Woman’s Chocolate pie decorating idea.  I put her recipe on my desserts board on my Pinterest.  I used to make a Chocolate pie with just making a pie shell and then putting a chocolate pudding from a mix filling.  And it was really good.  But the from scratch recipe using dark chocolate and all kinds of good ingredients sounds really good. 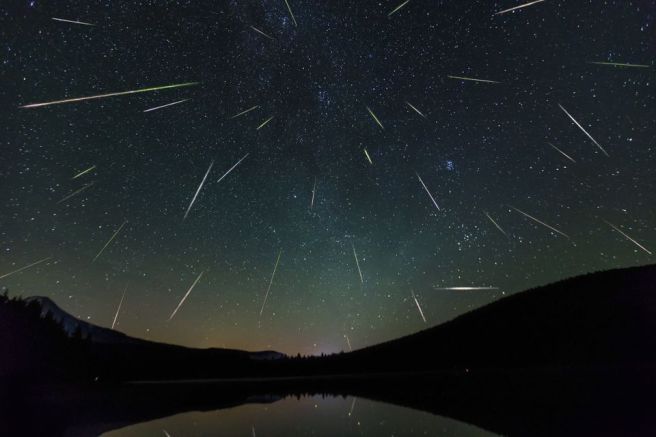 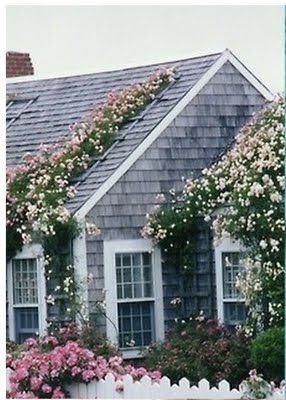 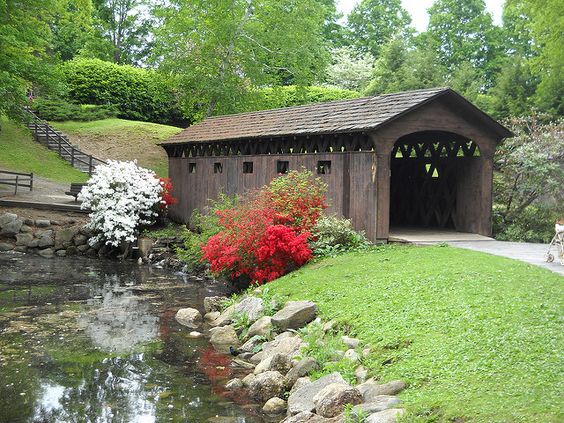 Vermont is known for it’s covered bridges and there are a lot of the bridges scattered around the state. 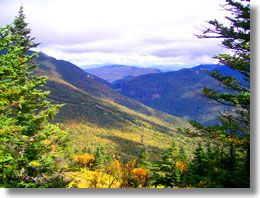 Vermont is called the Green Mountain state.  You really should have 4-wheel drive if you live in Vermont in the winter. 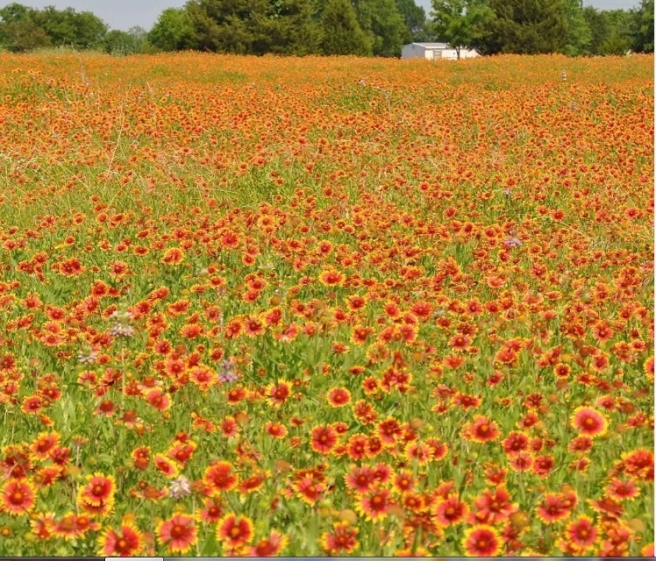 I like the above field of wildflowers.  So pretty. 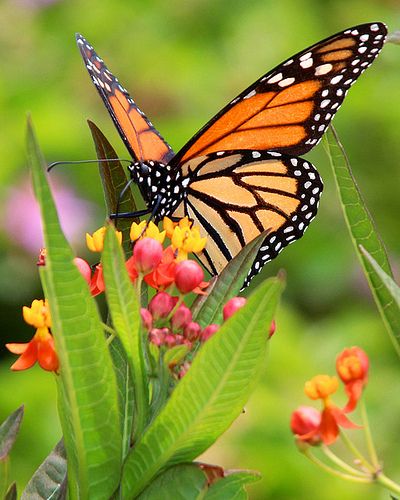 I think that the Monarch butterfly is one of the prettiest butterflies ever. 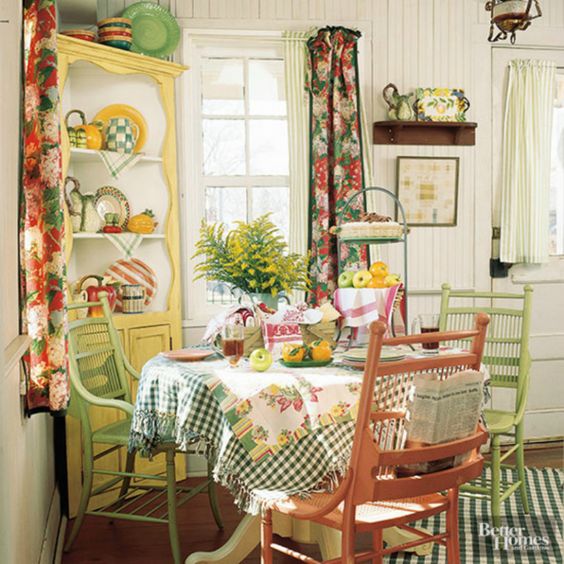 I like the above corner hutch.  The color of it would be perfect to display my Pistoulet dish collection.  I like the round table and the tablecloth idea, also. 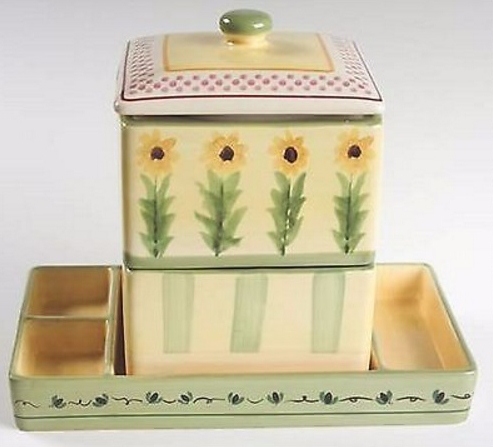 I love the above Pistoulet coffee and tea canisters.  It just has a French cottage look. 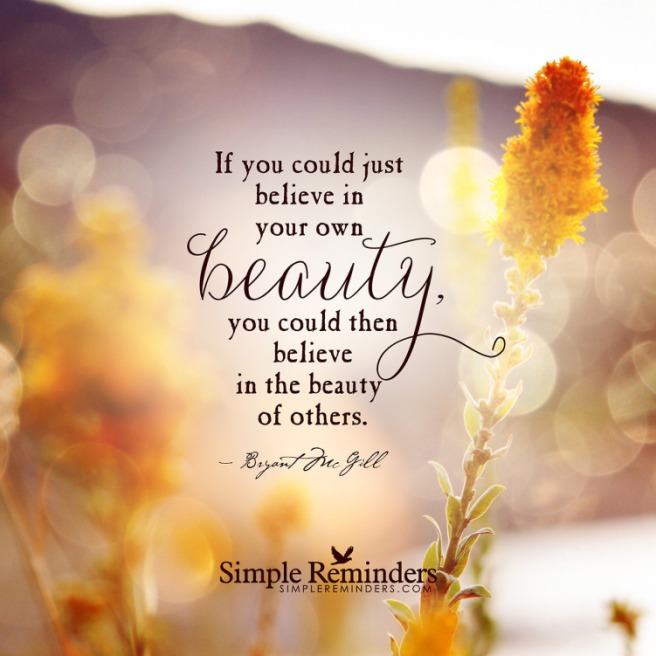